Winners of the Cannes Lions 2015 last four categories announced, alongside the Lion of St. Mark, the LionHeart Award and a series of Special Awards 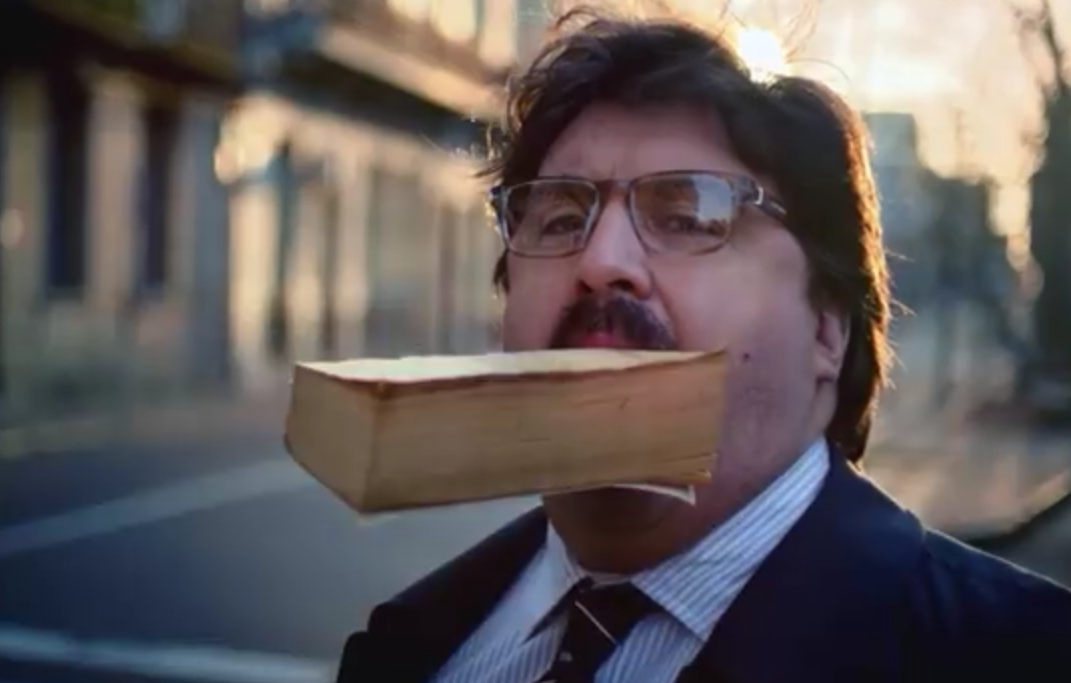 The fifth and final awards ceremony of the week has concluded Cannes Lions for 2015. During the presentation winners of the last four entry sections were announced, alongside the Lion of St. Mark, the LionHeart Award and a series of Special Awards.

Of The Martin Agency Richmond's work for Geico, "Unskippable: Family Long Form 01", Myrhen said, "This broke every rule that we know in filmmaking. In the least sexy media space available, pre-roll, GEICO made content so good they challenge you not to watch. But of course, you can't take your eyes off it."

In Film Craft, the Grand Prix went to adam&eveDDB for John Lewis Partnership, "Monty's Christmas" with 66 Lions announced in total. "Our decision is absolutely from the heart. All of the Gold Lions were fantastically executed but this is the one piece that connected with us on a human level. It touched our hearts," said Jury President, Joao Daniel Tikhomiroff, Founder, Partner-Director, Mixer.

In Branded Content & Entertainment there were 63 Lions, however a Grand Prix was not awarded. Jury President, David Lubars, Chief Creative Officer, BBDO Worldwide, said that this year the jury had been unable to find "a unique element that we will still be talking about in 10 years' time," which he attributed to the developing nature of the discipline. "The lack of Grand Prix demonstrates that this is a maturing industry where advertisers and agencies are still learning how to make credible branded content." 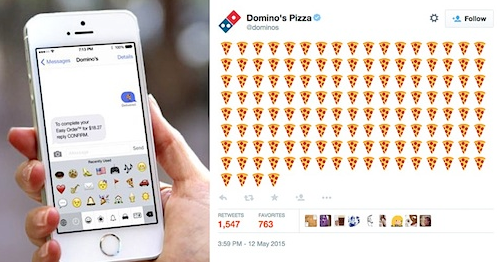 The Titanium and Integrated Jury was also responsible for selecting The ALS Association's "Ice Bucket Challenge" as the Grand Prix for Good from amongst gold Lion-winning charitable, public service or not-for-profit work that was not eligible for a Grand Prix in other entry sections.

During the ceremony, Bob Greenberg, Founder, Chairman and CEO, R/GA was also named this year's Lion of St. Mark in recognition of his outstanding contribution to creativity in advertising and communications. Former US Vice-President Al Gore was given the LionHeart Award for his work in bringing environmental issues to the attention of the world. And the Creative Marketer of the Year trophy was given to HEINEKEN, collected by Jan Derck van Karnebeek, Chief Commercial Officer.

Other awards presented at this evening's ceremony were:

- The Palme d'Or, given to the most awarded production company, was presented to Smuggler USA. Blink UK came second and Somesuch UK third.

- The Network of the Year award was presented to Ogilvy & Mather with BBDO Worldwide taking second place and Grey in third.

- Also awarded was the Holding Company of the Year which went to WPP. Omnicom took second place and Publicis Groupe third.

This year Cannes Lions has been attended by over 13,500 delegates and included seven days of content delivered by more than 500 speakers, over 37,500 entries, inspirational academies, seven young lions competitions, five awards shows, two galas and networking opportunities throughout.

Highlights from the week can be viewed at www.youtube.com/user/canneslions and winners are available to view at www.canneslionsarchive.com.