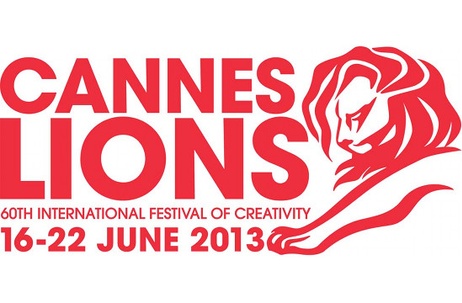 The Cannes Lions International Festival of Creativity has announced that this year, a selection of its world-class content will be streamed live across the globe through Lions Live - a partnership between Cannes Lions, global media agency network Mindshare and YouTube.

Lions Live will stream one live seminar session per day on the Cannes Lions YouTube Channel at http://www.youtube.com/canneslions for the duration of the Festival, with sessions selected via an open vote by the public. Each streamed session will then be accessible on-demand for a period of two weeks following the Festival. Voting for the session to be streamed will be opened on Friday 24 May 2013 and will close one week before the Festival begins.

About the initiative, Philip Thomas, CEO, Lions Festivals, says, "Every year Cannes Lions brings global speakers to its stage and showcases outstanding content that is thought provoking, inspirational and forward-thinking. We’re excited to be taking this live, offering a taste of the Cannes experience to those that are unable to make it to the South of France."

Nick Emery, CEO, Mindshare, comments, "We believe that we work in the most exciting industry in the world and we are delighted to be able to share some of the reason why with the wider marketing world. We believe that marketing has to be fundamentally adaptive to achieve the best results and Lions Live is an experience that adapts, where the viewer’s decide the content."

About Lions Live, Matt Brittin, VP Google, Northern and Central Europe, says, "Cannes Lions attracts the world's best creatives to share the latest and boldest ideas. As YouTube is the home of so much creativity on the web, it's incredibly exciting that amateur and professional creatives from around the world can tune in to the livestream to be part of this premiere festival of creativity."

The Cannes Lions International Festival of Creativity takes place from 16-22 June 2013. Further information about this year’s Festival Programme can be found online at www.canneslions.com