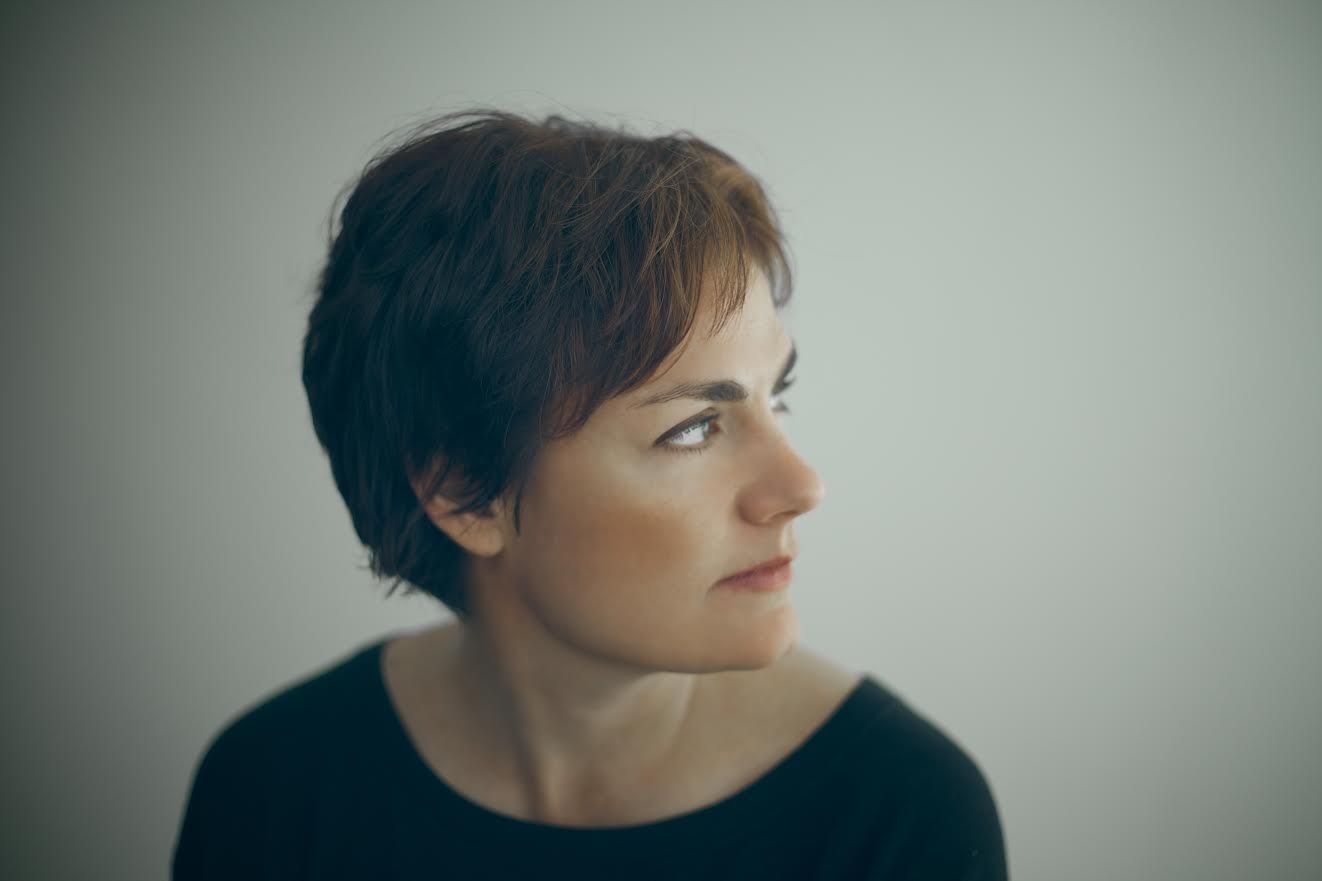 Fran Luckin, Chief Creative Officer of Grey Africa, has been named President of the Print and Publishing Jury at 2017’s Cannes Lions International Festival of Creativity.

“It fills me with immense pride to be nominated as Jury President at this year’s Cannes Lions.  It’s not only the prestige of the nomination which I am pleased about but also to have been given the honour of standing shoulder to shoulder amongst some of the finest women in advertising,” she said.

Fran’s career spans just over two decades. She started as an Apprentice Copywriter at the Jupiter Drawing Room in 1994 and just five years later was a Creative Director at TBWA / Hunt / Lascaris. She has served in various leadership roles in industry, the likes of which include Ogilvy South Africa, where she served five years as Executive Creative Director of the Johannesburg Office, and Quirk South Africa, where she was Chief Creative Officer.  She has also had the honour of serving on three previous Cannes Lions Juries and has been a judge at the Clio Awards, D&AD Awards in London, and the One Show.  Fran recently acquired an M.B.A from the Berlin School of Creative Leadership. Her thesis focused on the role of awards shows particularly the Cannes Lions in driving creative innovation.  She is a frequent speaker at industry events, and is Chairman of the Academic Board of the Red & Yellow School of Advertising.

“Serving as the first female Jury President from South Africa is a significant achievement. We are extremely proud of Fran and she is an asset to the Grey Africa team. She is one of a kind and her experience and creativity allows us to consistently deliver Famously Effective work,” said Paul Jackson, CEO of Grey Advertising Africa.

“Print is a medium in transition – it’s being reinvented. It’ll be our responsibility as a jury to put together a portfolio of winners that will inspire further investment and innovation in the medium,” says Luckin.