The group attend Cannes Lions as special guests of the Festival with travel, accommodation and a Complete Festival pass provided 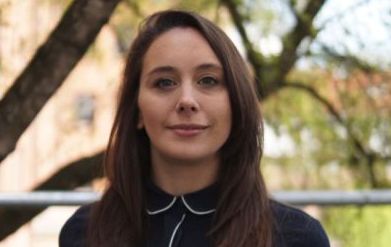 Cannes Lions has today announced the names of the 15 women who will participate in this year’s See It Be It programme.

The initiative was launched in 2014 when Festival organisers identified a dramatic gender imbalance in its audience of middle and senior level creatives, reflecting the low numbers of women in upper levels of the industry globally. Fewer women involved in the creation process resulted in more gender-biased work, which perpetuated a cycle of objectification and maintained the low levels of female Creative Directors, which at the time was around 3%.

“See It Be It was launched to highlight extremely talented creative women and accelerate their careers. This year’s group come from all over the world and bring a wide range of experiences and strong leadership potential. They will be exposed to the best inspiration Cannes Lions has to offer, with exclusive mentoring sessions, workshops and a programme of events designed to extend and enhance their network”, said Louise Benson, Executive Festival Director, Lions Health, Lions Entertainment and eurobest and Executive Lead, See It Be It. “It’s fitting that so many of our alumni have gone on to achieve fantastic success and having them involved in creating a shortlist from all of the applications this year truly enhanced the intense selection process. This community of women have gone on to become powerful role models for the next generation and we look forward to meeting this year’s group,” she continued.

The group attend Cannes Lions as special guests of the Festival with travel, accommodation and a Complete Festival pass provided. The dedicated programme includes specially designed creative masterclasses and workshops, an insider tour of the jury room, one-to-one mentoring with some of the industry’s biggest names and exclusive networking events. 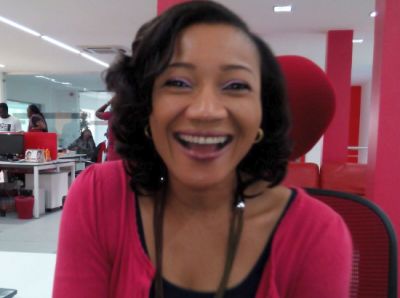 When not writing copy to help clients get amazing marketing results, Adebola volunteers as a mentor for teenage girls with her group Women Educating Girls and writes inspirational and empowering articles. 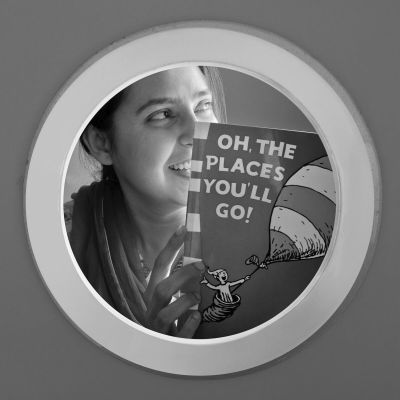 Atiya’s belief is that life is too short to go unnoticed and as a mother of two children she is determined to make her mark on the world through her fearless challenge against mediocre advertising and by inspiring courage. 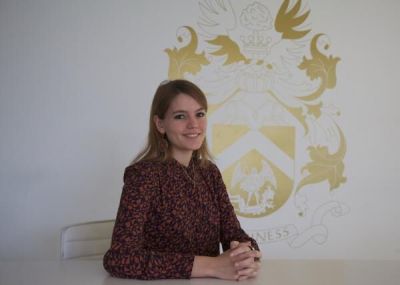 Apart from having a sharp pen, Barbara is an entrepreneur and co-founded YoungDogs Belgium: a network helping Belgian young creatives make a name for themselves in the advertising industry and strives to create an industry where strong women share their knowledge, help each other and make each other bigger. 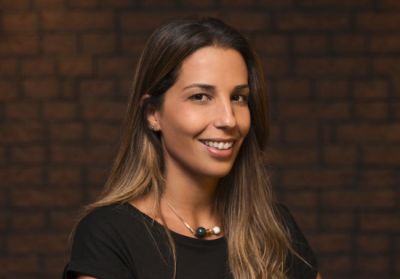 Working as Senior Copywriter, Deborah follows a mission to create ground-breaking work that defies stereotypes in Brazil and around the world with an ultimate aim to become a role model to other women in the industry and send the elevator back down to help promote and empower the next generation. 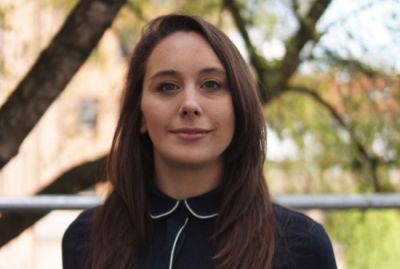 As a concept creator who values cooperation across a wide range of disciplines at LA RED, Hannah has proven that the best way to lead a thought is not just to think it or speak it, but to create the change the thought entails. 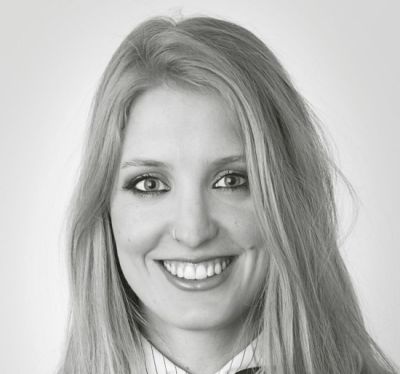 Playing an intrinsic role in the creative process as a Senior Art Producer Jaki Jo aspires to be a curator of female talent across various creative disciplines, sharing and showcasing their achievements, innovations and extraordinary creative range. 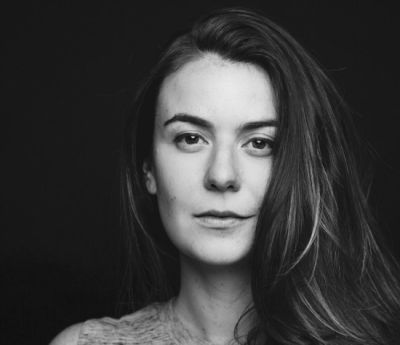 Alongside her role Associate Creative Director at Ogilvy & Mather, across the New York and Chicago offices Kara firmly believes in the power of a community of strong female role models and participates in portfolio reviews and mentorship programs from organisations like the One Club, the 3% conference, Pratt and FIT. 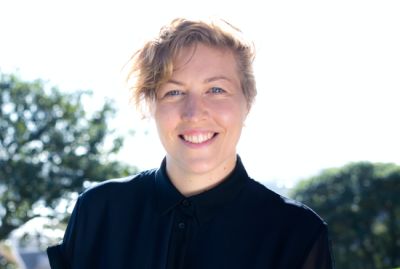 With a firm belief in creative collaboration and the power of generous ideas, Lizi uses her boundless enthusiasm to drive the creative direction in her role at Octagon along with leading SheSays Singapore, a community built to support women in the creative and digital industry. 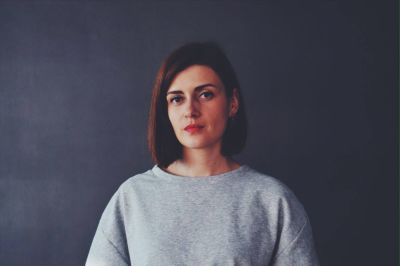 As a Creative Director in an advertising agency, Maria’s passion for problem-solving ideas is led by her focus, guidance, ability to wonder, support, push, doubt and continuously look for better communication solutions. 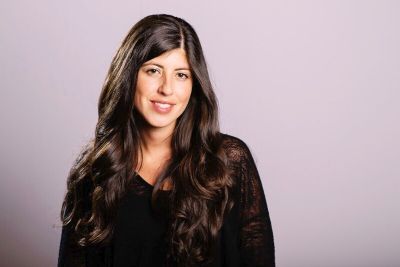 Alongside overseeing the strategy for all video and mobile solutions for AOL Canada, Marla is a thought leader and innovator in the digital industry and acts as a co-founding member of MAKERS@Canada and leading AOL’s first global women’s leadership roundtable in Canada. 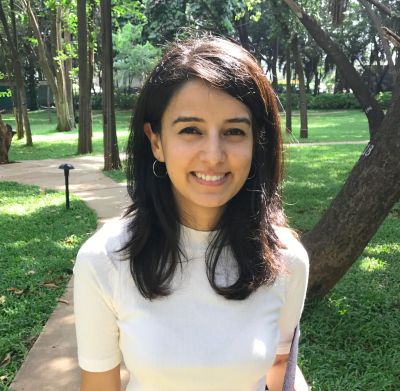 Alongside her position as Creative Supervisor, Sakshi hopes to start a platform for Indian women in advertising that focuses on equal representation of females in leadership positions, and discusses the role the industry can play in fighting a deeply entrenched patriarchal society while also trying to simplify the complex interpretations of gender bias in India through an art initiative - The Seesaw Project, which she founded last year. 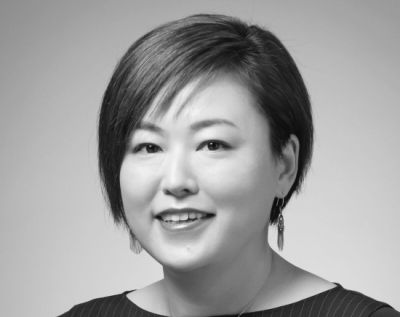 As a Creative Director in Japan with an international advertising career Satoko has taken action to cast a light and support and stimulate change in her region. 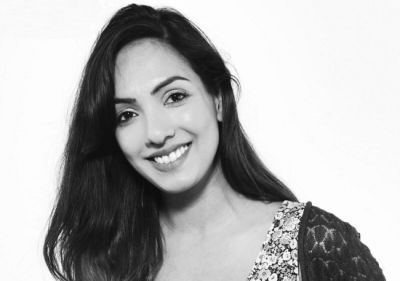 In her position at Livity, the youth-led creative network in London, Shahnaz helps lead some of the most successful campaigns that benefit young people and is determined to change the creative landscape to make it a more female-led and diverse industry. 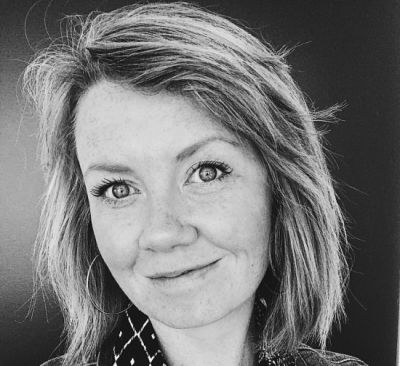 A freelance writer and a solo mum, Shannon is determined to create a groundswell of change and empower and guide young advocates for equality through her work tutoring in university classrooms and her award winning expertise as a copywriter. 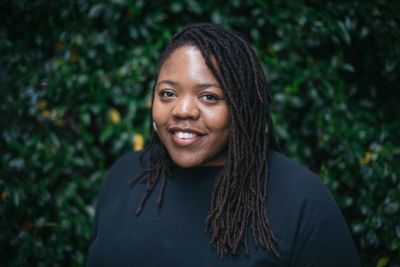 With a mission to represent women not used to seeing themselves within the industry, Tahirah is a multidisciplinary creative who believes great ideas, storytelling and creative thought can be applied to any type of technology, product or service.

Speaking on the announcement Madonna Badger, the 2017 See It Be It Ambassador said, “The talented and confident 15 women that were chosen for this year’s Cannes Lion See It Be It program represent various creative positions inside and out of agencies, large and small. They are also leaders who are actively effecting change in their communities. One of our goals this year will be to creatively strategize a format for past and present See It, Be It participants to become a trusted support system for creative women globally. I am so honored and excited to get to know all of these remarkable women.”

Gender diversity remains a key priority for Cannes Lions with 43% women represented across all of this year’s juries and new criteria to encourage these jurors to reconsider work that reflects gender bias or objectification. Onsite at the Festival the Cannes Lions Night School will host an open evening on Monday 19 June in the Cannes Lions School Campus for all female delegates to meet female leaders from across the industry and offers a chance to network and engage in mentoring.