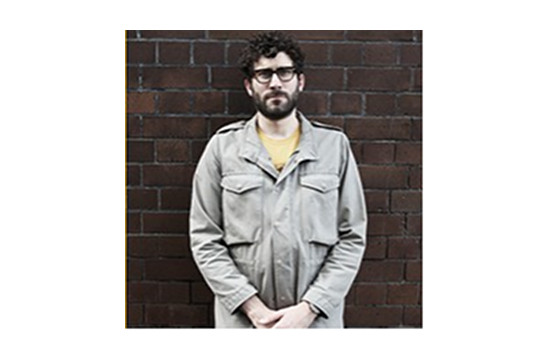 Whybin\TBWA ECD, Dave Bowman, gives his views on what he hopes to see from the Direct Jury this year.

What are you hoping to see from the entries this year?

What have been the biggest changes to the direct category over the past few years?

I think it has completely transformed itself as a category over the last decade. It's gone from a category stigmatised by a reputation as the realm of "shit that folds" into what I think is one of the most exciting categories in Cannes. These days it seems to attract the sort of work that is most engaging and at the same time, the most integrated. And yet, it doesn't need to have a tear off coupon or a phone number anymore, at it's best, it's far more dynamic than that. It seems to attract work that catches people by surprise and exacts a real reaction from people.

Outside of your own category, are there any pieces of work you’ve got your eye on to do well this year?

Well, all the best stuff seems to blend across a host of categories, but that said I think the Dumb Ways To Die stuff from McCanns Melbourne will have a good week. It's clever, likeable, beautiful and it worked. People outside our industry loved it.

From what you’ve seen so far, what do you think of the overall standard of work coming out of the industry in the last 12 months?

I think overall it's great. It's getting harder and harder to win. I think ideas are still king. There has been a bit of a move to trickery and tech, but I think the only work that wins ends up taking those things and putting a clever twist on them.

What are you most looking forward to about Cannes 2013?

Spending a week in a room just looking at the work. It's something you don't get a chance to do as a creative. So, it's sort of like a creative recharge. Although in reality it also scares the shit out of you and leaves you a bit depressed as you realise how many great ideas there are that you didn't have first. But, inspiring nonetheless.

Favourite spot in Cannes and why?

1862. 5 Rue du Maréchal Joffre. It's a beautiful little wine shop in the old town that always sells interesting wines and spirits. The guy that runs it is a legend. He also now sells saucisson, so with both food groups covered (fruit and meat) it's win, win!

It’s the 60th anniversary of the Cannes Advertising Festival – where do you think the industry will be in another 60 years?

Oh god, I hate to think. Hopefully creativity is just as important. But, with 60 years of technological advancement, even futurists would struggle to pick that one. I'd ask George Jetson. He'd know.