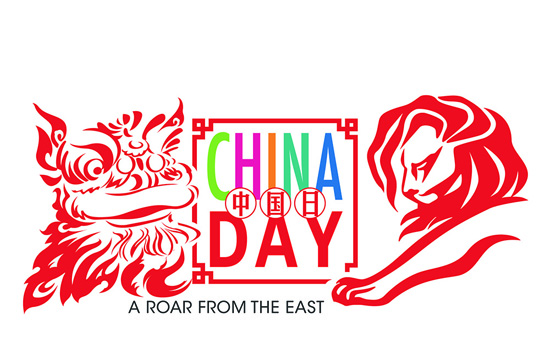 The Cannes Lions International Festival of Creativity together with the China Advertising Association is bringing China Day to the festival, a series of insightful forums presented by some of China's industry thought leaders and experts in creativity, marketing and cultural understanding, that will provide Cannes Lions delegates with the unique opportunity to better understand the huge potential of the Chinese advertising market and how to better engage with Chinese consumers.

The advertising sector is one of the fastest growing industries in China; as evidenced in the last few years, which now sees advertising spend in China ranked at number two in the world at $70 billion. In the last few years China has started to show its creative flair, winning numerous Lions at Cannes including a Press Lions Grand Prix in 2011 and an Outdoor Lions Grand Prix in 2012.

China Day will take place on Tuesday, 18 June from 09.00 until 14.30 in the Esterel Theatre of the Palais des Festivals in Cannes, France. Top creatives and renowned researchers will take to the stage to cover topics such as ‘How to Reap the Benefits of 1.35 Billion Chinese Consumers’, ‘How different is Chinese Creativity’, ‘Where is China’s New Youth Heading?’, and ‘What Chinese Want?’

Terry Savage, Chairman of Lions Festivals, says, “Without doubt China is a powerful growth nation for many consumer-facing companies. With fast economic, demographic and societal changes, China Day will address many of the challenges that companies are encountering as the profile of the Chinese consumer changes at a very fast rate. With topics such as marketing in China, mobile search and youth trends being discussed, delegates will be given invaluable insight into the Chinese advertising and communications market.

Li Dong Sheng, Chairman of the CAA, comments, “The global advertising community is set to celebrate the 60th Cannes Lions International Festival of Creativity, which over the years has boosted global creativity and promoted worldwide cultural exchanges. Through the unremitting effort of its organisers, the influence and importance of the festival is constantly enhanced. The cooperation between the CAA and Cannes Lions over the decades has led to a growing awareness of the event in China, which in return drives the development of the Chinese advertising industry. As such, we are delighted to host China Day, which will further expand the cultural dialogues between China and the rest of the world.”

The Cannes Lions International Festival of Creativity takes place from 16-22 June 2013. Further information about China Day, which forms part of this year’s Festival Programme, can be found  online here.