Awards and Events 205 Add to collection 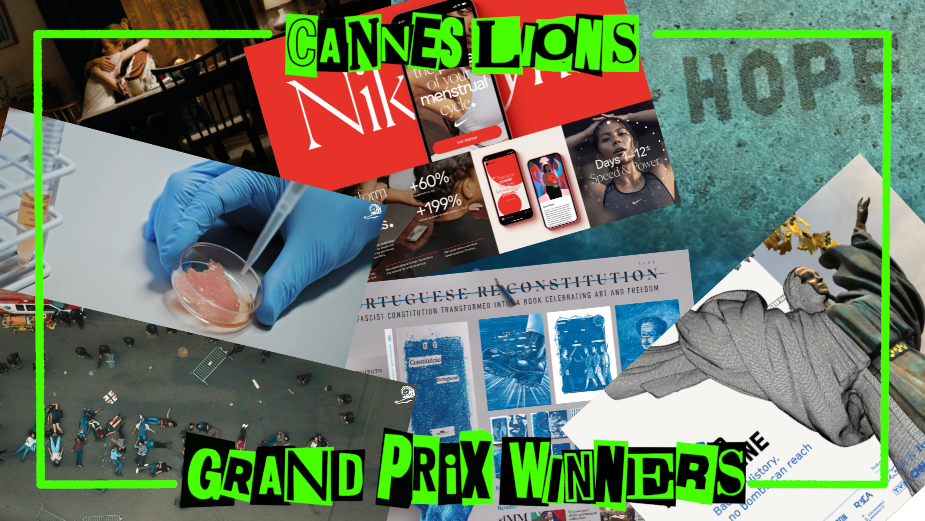 This year’s spread of awards in the category consists of five Gold Lions, 17 Silver Lions and 12 Bronze Lions. The Grand Prix winner came from AMV BBDO London, working with Mars Petcare’s ‘Sheba Pet’ product to create ‘Hope Reef’. The result was the creation of the world’s largest coral restoration programme, aiming to restore 185,000 square meters of the world’s coral reefs by 2029. As restoration has already begun, the restored reefs were curated to spell out ‘HOPE’, driving awareness of the campaign as well as imparting a positive change.
Design Lions Jury President Lisa Smith, Executive Creative Director, Jones Knowles Ritchie (JKR), USA, said: “This year’s Grand Prix in Design shows the power of a simple idea — freedom, and the use of the most primitive medium to execute it — a pencil. We debated at length whether a publication should be a Grand Prix in an era where we have all the technology and innovation at our fingertips, but the symbolism of defacing a fascist constitution with poems using words selected from the historic document and illustrations covering the remaining ones was not only the highest form of craft and execution but sending a beautiful message of freedom of speech that many children in Portuguese schools will go on to learn for years to come.”

Celebrating technological artistry, this year’s Digital Craft Lions awarded three Gold Lions, six Silver Lions and 10 Bronze Lions. Coming out with the Grand Prix is ‘Backup Ukraine’, submitted by Virtue Worldwide New York, in collaboration with Polycam and UNESCO. The initiative allows Ukrainians to upload pictures of local architecture, monuments and important artefacts to ensure the nation doesn’t lose its cultural heritage as the war continues to persist. By downloading the app, 3D technology allows Ukrainians to actively take part in preserving their country’s heritage as a digital archive ensures each piece lives on in the cloud.
Digital Craft Lions Jury President, Luciana Haguiara, Executive Creative Director, Media.Monks, Brazil, commented: “The Backup Ukraine project allows all the citizens from Ukraine to preserve their greatest wealth as a nation: their culture. Using a real-time smartphone camera and GPS, everyone can capture any place or monument in minutes and save the data as blueprints in the cloud to preserve it forever. And all of this, with their own phones. A project that turns every Ukrainian citizen into a guardian of their national heritage. Because culture is the identity of people and it can’t be destroyed.”

Celebrating onscreen artistry, this year’s Film Craft Lions awarded 11 Gold Lions, 17 Silver Lions and 26 Bronze Lions. German discount store PENNY emerged as the Grand Prix winner with a campaign by Serviceplan Germany titled ‘The Wish’. In the spot, a mother shares her desire for her son to gain all the experiences that the covid pandemic limited - first kisses, travelling adventures, late nights and more. The emotional spot contains seven sentences and three minutes of video which shared the turmoil of a mother who wants more for her son.
Grand Prix, Film Craft Lions Jury President, Patrick Milling-Smith, Co-Founder & Global CEO, SMUGGLER, USA, said:  "Ultimately we awarded the Grand Prix to a film that is almost a throwback to classic filmmaking and had to be so perfectly crafted on every level to truly resonate and work. In the wrong hands a film like this could have been lost to over sentimentality, or victim to a few false notes, but it is in fact perfectly complete and the obvious work of a filmmaker in utter command of his craft."

Celebrating visual craftsmanship, the Design Lions awarded six Gold Lions, 10 Silver Lions and 21 Bronze Lions. This year’s Grand Prix was awarded to Penguin Books in collaboration with FCB Lisbon as they created the ‘Portuguese (Re)Constitution’ on the 50th anniversary of Portugal’s revolution. Handing blue pencils to contemporary artists, the 1933 fascist constitution was replaced with illustrations which signified freedom and contained select words which were turned into poems.

As the Entertainment Lions celebrate “creativity that turns content into culture”, four Gold Lions, seven Silver Lions and 13 Bronze Lions were awarded to campaigns for their unskippable nature and ability to connect with the audience. The Grand Prix comes from McCann Stockholm’s collaboration with the Swedish Food Federation, creating ‘Eat A Swede’. Encouraging sustainable food production, the campaign posed the question of producing lab-grown human meat, as a way to support global sustainability. As Sweden ramps up its efforts to emphasise sustainability at every level of food production, the country is keen to share its knowledge with the world.
Entertainment Lions Jury President Maria Garrido, Global CMO, Formerly Vivendi, France, said, “I was mesmerised, disturbed, entertained, amused and hungry all at the same time!"

Entertainment for Music Lions - Residente ‘This is Not America ft. Ibeyi’

The celebration of musical collaborations and content awarded four Gold Lions, five Silver Lions and seven Bronze Lions for the Entertainment for Music category. Coming in at the top spot to claim a Grand Prix is Residente’s ‘This is Not America ft. Ibeyi’, created by Doomsday Entertainment and Sony Music Latin. In the music video, the Puerto Rican rapper highlights America’s eradication of Latin American, Caribbean and indigenous people, as well as shining a light on both corporate and commercial greed.
Music Jury President Amani Duncan, CEO, BBH, USA, said: “We awarded the Grand Prix to this piece of work, because of the video's undeniably stunning visuals and incredible production quality. While the video has a very distinct point of view that may not be shared by all, it is an extremely powerful statement on socio-economic and culture from an underserved community. Music has always been a key platform for protest songs throughout history and one that we all want to continue to see in years to come.”

The Entertainment for Sport Lion saw three Gold Lions, seven Silver Lions and 11 Bronze Lions, with the Grand Prix winner coming from Nike’s NikeSync campaign created by R/GA London. With the help of Dr Stacy Sims, Nike created a collection of workouts to support people with periods in getting the most out of their fitness routine. With the fluctuation of hormones during a person’s menstrual cycle, workouts from cardio cycles to yoga are designed to support the human body.
view more - Awards and Events 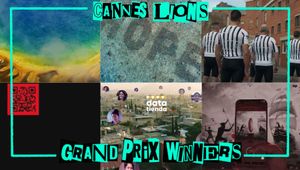 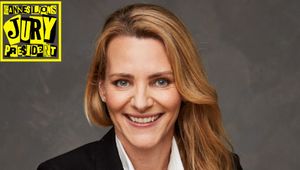 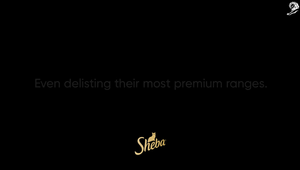 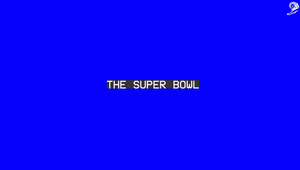