Cannes Lions Awards Microsoft with Creative Marketer of the Year

Microsoft will be honoured with The Creative Marketer of the Year Award on Friday 25th June during Cannes Lions Live, which runs from 21-25th June 2021 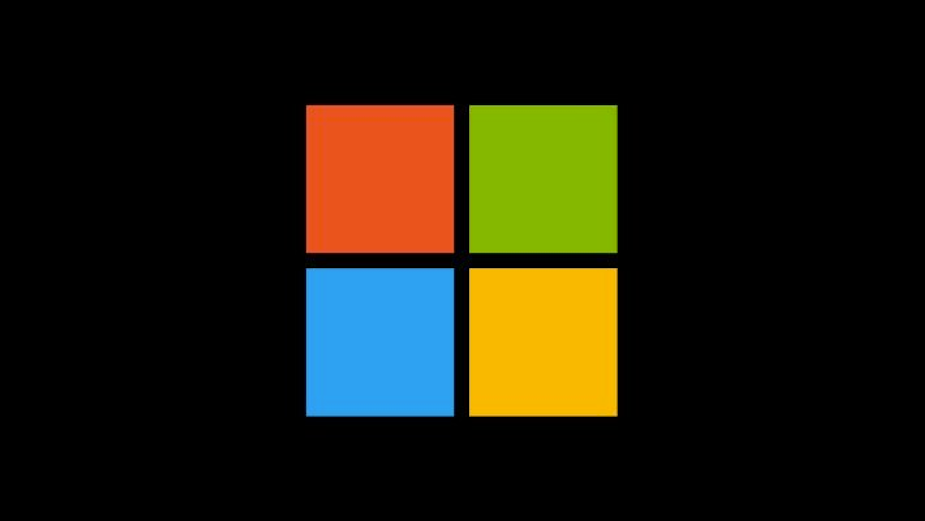 Cannes Lions has announced that it will honour Microsoft as this year’s Creative Marketer of the Year. The accolade is presented to an advertiser that has amassed a body of creative and Lion-winning work over a sustained period of time, and has established a reputation for producing brave creative and innovative marketing solutions.

Commenting on the award, Philip Thomas, chairman, Cannes Lions, said: “What really stands out about Microsoft’s performance at Cannes Lions is that they’re winning Lions across a real breadth of products and geographies, which means they’re pushing creative boundaries throughout their entire business and the world. With CEO Satya Nadella stating that ‘marketing is one of the top drivers of our success’, it’s clear that Microsoft has unlocked its creative potential to drive growth. We continue to see more and more evidence of the power of creativity for business, and that’s why we recognise brands like Microsoft who are actively moving the needle on creative marketing.”

Commenting on the award, Chris Capossela, chief marketing officer, Microsoft said: “It’s a tremendous honour to be recognised for our creative storytelling. Our ambition to amplify the voices of customers and change makers—from kids who use the Xbox Adaptive Controller to trailblazers like 49ers Offensive Assistant Coach, Katie Sowers—help demonstrate how technology can bring us closer together and inspire meaningful, positive change in the world.”

The Creative Marketer of the Year award was Introduced in 1992, with past recipients including: Apple, Burger King, Coca-Cola, Google, Heineken, IKEA, Mars, McDonald’s, IKEA, Samsung and Unilever, each of whom have demonstrated that outstanding creativity drives business growth and have won multiple Lions at the Festival as a result.

Microsoft will be honoured with The Creative Marketer of the Year Award on Friday 25th June during Cannes Lions Live, which runs from 21-25th June 2021 delivering the global premiere and broadcast of the Cannes Lions Awards and a programme of on-demand content that marks a change for the industry, and beyond.