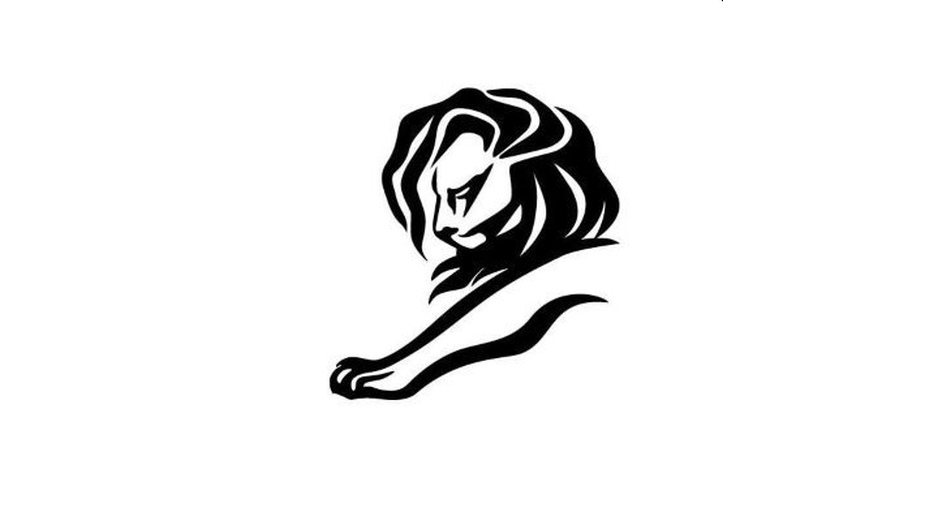 The much anticipated Cannes Lions awards have kicked off today with the winners of the Pharma, Health & Wellness, Outdoor, Print & Publishing and Design Lions announced during the Awards Show streamed from Cannes. The UK, USA, Sweden, Romania, Italy, France and Canada have all seen Grands Prix awarded.

The Lions Health and United Nations Foundation Grand Prix for Good - given to work created for non-profit organisations and charities - has been awarded to AMV BBDO London, for ‘addresspollution.org’ created for (COPI) Central Office for Public Interest. The campaign sought to give every Greater London resident the ability to check air pollution levels at their doorstop, and made air pollution disclosure a legal obligation for estate agents, landlords and property owners.

In the Pharma Lions, which celebrate life-changing creativity, 509 entries were received from which three Gold, eight Silver, and 10 Bronze Lions were awarded. The Grand Prix was presented to Area 23, an FCB Health Network Company, New York, USA, for Woojer’s ‘SICK BEATS’; the world's first music-powered airway clearance vest for cystic fibrosis. Jury President, Anne de Schweinitz, global managing director, Healthcare FleishmanHillard, said about the Grand Prix, “To turn tech to such an important, beautiful use in such a cool way, I think really blew everybody away in the jury room. . .there was an underlying feeling that this was going to be something really special.”

The Health & Wellness Lions, celebrating creativity for personal wellbeing, received 1,300 entries from which the jury awarded eight Gold, 15 Silver, and 22 Bronze Lions, as well as two Grands Prix. TBWA\London, UK, won a Grand Prix for their work for Beco, ‘Beco. #StealOurStaff’, which raised awareness of the ‘Disability Employment Gap’ which disrupted employers’ outdated attitudes towards people with disabilities. The UK also won a second Grand Prix in Health & Wellness with AMV BBDO, London, taking the Grand Prix for Essity’s ‘#WomenPainStories’, the taboo-busting campaign that explores the true extent of the pain that women endure.

In the Print & Publishing Lions, work that demonstrates outstanding creativity in printed media is awarded. From 1,012 entries the jury gave one Grand Prix as well as five Gold, nine Silver, and 15 Bronze Lions. The Grand Prix was awarded to Ogilvy London, UK / Ogilvy Toronto, Canada for ‘Courage is Beautiful’, the work for Dove that celebrated the strength and determination of frontline workers amid the coronavirus pandemic. Speaking about the Grand Prix, Jury President Liz Taylor, global chief creative officer, Leo Burnett / chief creative officer, Publicis Communications North America, said that they had created something that was “insightful, beautiful and smart, that was true to their brand - not just doing it to do it - and lived beyond our industry.”

The Special Awards have been awarded as follows:

Healthcare Network of the Festival

Healthcare Agency of the Festival

Today’s Awards Show marked the start of Cannes Lions Live and the first of five Awards Shows taking place throughout the week. Today’s live broadcast will continue with analysis of the work from the jury and interviews with the makers of the winning work. In the Cannes Lions Live Debate, airing at 14:00hrs BST, LIONS chairman Philip Thomas will ask “How is our industry fighting climate change; and how can we do it faster, together?”. He is joined by Mark Read - WPP, Maher Nasser - United Nations, Wendy Clark - Dentsu International, Conny Braams - Unilever, and Matt Brittin - Google.

Over 150 films have launched today as part of Creativity on Demand at Cannes Lions Live. Designed to inspire thinking and help move the industry forward, the films deliver 40+ hours of Mainstage-worthy, on-demand content. Digital passes to Cannes Lions Live are available to purchase as a standalone and all LIONS members receive complimentary access as part of their membership. View the content agenda and buy your pass here.