Chosen based on their award winning contributions to the industry 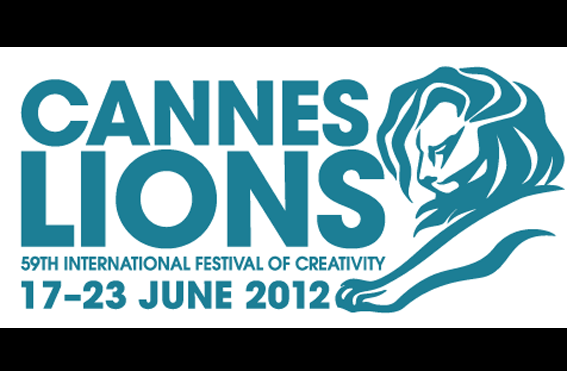 The Cannes Lions International Festival of  Creativity, taking place from 17-23 June, is pleased to announce the members of a further four juries: Creative Effectiveness, Design, Film and PR Lions.

"Both as a collective and as individuals, these jury members play a vital and integral part at Cannes Lions as they set the global benchmark for the future of creative communications. They have all been chosen based on their award winning contributions to the industry and it's an honour to be able to work with them at the upcoming Festival," comments Terry Savage, Chairman of the Cannes Lions International Festival of Creativity.