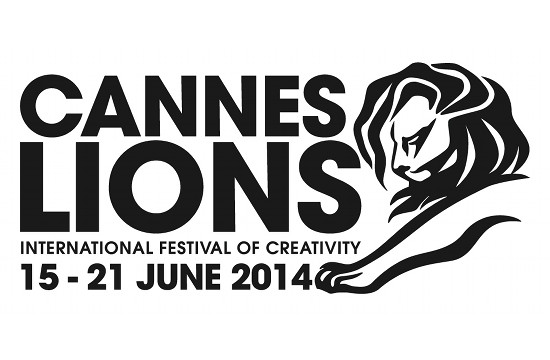 The Cannes Lions International Festival of Creativity is introducing a number of changes to some of its Special Awards which are based on points accumulated from shortlisted and award winning work presented at the Festival.

The Palme d’Or award, presented to the best performing Production Company, will see changes introduced to bring it in-line with the other special awards. The calculation will continue to be based on a points system awarded as follows: 10 points for a Grand Prix; 7 points for a Gold Lion; 5 points for a Silver Lion; 3 points for a Bronze Lion; 1 point for a shortlist entry.

The changes being introduced are:

• Production companies no longer have to have at least 10 entries in the qualifying categories -  Film, Film Craft and Branded Content & Entertainment - to be eligible for the Palme d’Or.

• The Palme d’Or will now consider all shortlisted and winning entries from a Production Company.  In previous years, only the best 10 entries from each production company were considered.

• Shortlisted points will now be capped at 10 points, which is in line with the existing Agency of the Year rules.

“We welcome these positive changes to the Palme d’Or award as they will allow exposure to more producers throughout the world,” says François Chilot, President of CFPE/YDA.

“Having a Media Network of the Year is extremely smart and fair. It is an exciting and welcome innovation to Cannes,” comments Daryl Lee, Global CEO of UM.

“As is our usual process when introducing changes at Cannes Lions, we consult extensively with industry leaders to ensure that we continue to be relevant and reflect the changes that are happening in the business around the world,” says Terry Savage, Chairman of Lions Festivals. “These adjustments to the calculations of the Special Awards are no exception, and as such we are delighted to have the support and endorsement of the key players.”

Entries for Cannes Lions 2014 can be submitted until 28 March at www.canneslions.com 61st Cannes Lions International Festival of Creativity, the largest and most prestigious communications awards and gathering of industry peers from around the globe takes place 15-21 June at the Palais des Festivals in Cannes, France.

The 61st Cannes Lions International Festival of Creativity, the largest and most prestigious communications awards and gathering of industry peers from around the globe takes place 15-21 June at the Palais des Festivals in Cannes, France.