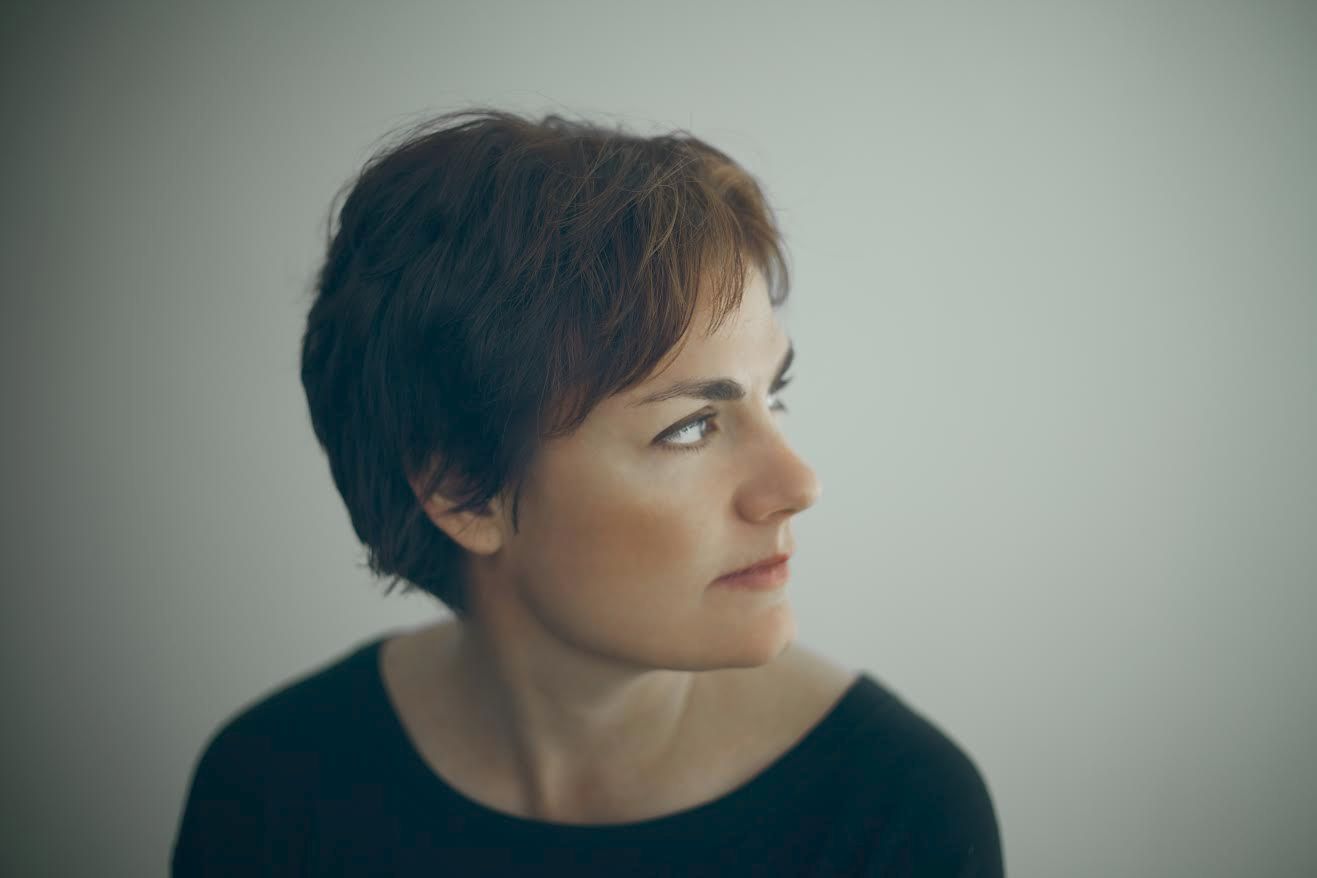 Fran Luckin looks set to have an interesting week ahead of her. As the President of the Print & Publishing jury, she’s going to be in a position to really take stock of a medium that’s truly in transition. She’s hoping that within the vast mound of entries there are examples of work that really push one of the most traditional of categories into the future.

FL> I’m going with an open mind. The medium of Print and Publishing is ripe for reinvention and this will probably mean some of the potential winners will be ideas that stretch and challenge traditional notions about “print.” On the lighter side, I’m also packing a pashmina – the air conditioning in those jury rooms can get a bit fierce…

FL> There isn’t any pre-judging in this category. The first time I’ll see the entries will be on Thursday morning when we begin the first round of judging. I’m looking for what I’m calling “classic new” – work that has all the characteristics of great print (clarity, impact, brevity) but that has also been designed with our “brave new world” of constant connectivity and pervasive technology in mind. A tall order, I know…

LBB> What are the trickiest elements of Print to judge?

FL> I suppose the sheer volume of entries is quite a challenge. It’s easy to get fatigued and run the risk of not giving all the pieces due consideration. There are frequent breaks and coffee machines in every room, expressly to mitigate against that happening though!

FL> Listen to your gut. And then let your brain ask your gut some tough questions. Assessing work at Cannes is not purely a matter of subjectivity, because ours is a commercial art that has to serve a business purpose.

LBB> Print is arguably the oldest form of advertising but still remains one of the most exciting. What have been the biggest factors that have affected the category in the past year and how will you and your jury deal with them?

FL> I think it’s suffered a little in recent years from being seen as a bit passé and irrelevant.  The circulation of printed publications is dropping and spend that would have traditionally gone into print is going into digital display media, which is highly attractive to clients because of the promise that you can track the results and see exactly what your ROI is. More than once I’ve presented a print campaign to a client and been told “I like it, but we don’t do print. Can you make it digital?” I can see that young creative people aren’t building the skills required to make a great print ad – and that’s unfortunate because those skills form a vital foundation for everything we do in advertising. The ability to distill a relevant insight-driven message into one vivid, arresting image, with a crystalline line of copy, is being lost and I suspect that’s why a lot of display advertising is so bad. A display ad is really a very compact print ad, if you think about it.

LBB> The transcendent ‘big’ ideas are relatively easy enough to spot, but some work is smart in a more nuanced way, for example work that plays on the subtleties of a particular culture. When you’re leading a jury, how do you give space to these ideas in the jury room?

FL> Fortunately the Cannes juries are made up of judges from all over the world. So there’s generally someone in the room who can provide context and answer questions.  And there’s always a lot of interest in that cultural context from the jury, because juries are aware of their responsibility to make sure all the work is fairly judged. My jury is small this year – just ten people- so it’s much easier to let everyone have a say.

FL> Our Global Creative Chairman, Per Pederson, is going to be interviewing the Russian band Pussy Riot, which promises to be a real, err, riot…

FL> I mentioned earlier that display advertising is diverting a lot of spend from traditional media because of its accountability. I think things like programmatic display and AI and marketing automation will change the media and budget landscape even more. More spend will be going into these forms of marketing and much less into traditional “brand” advertising, I think. In the light of that, agencies will need to ask the philosophical question of what “brand building” looks like in that context. If consumers are experiencing the brand more directly and personally through direct channels, using communication that’s hyper-personalised to them, what then does that mean for the role of agencies? And what does a “creative idea” look like in that context?