A Thai take on Wes Anderson’s filmmaking, innovative use of stock footage, restoring Bangladeshi women’s identities – and a couple of mayonnaise masterpieces 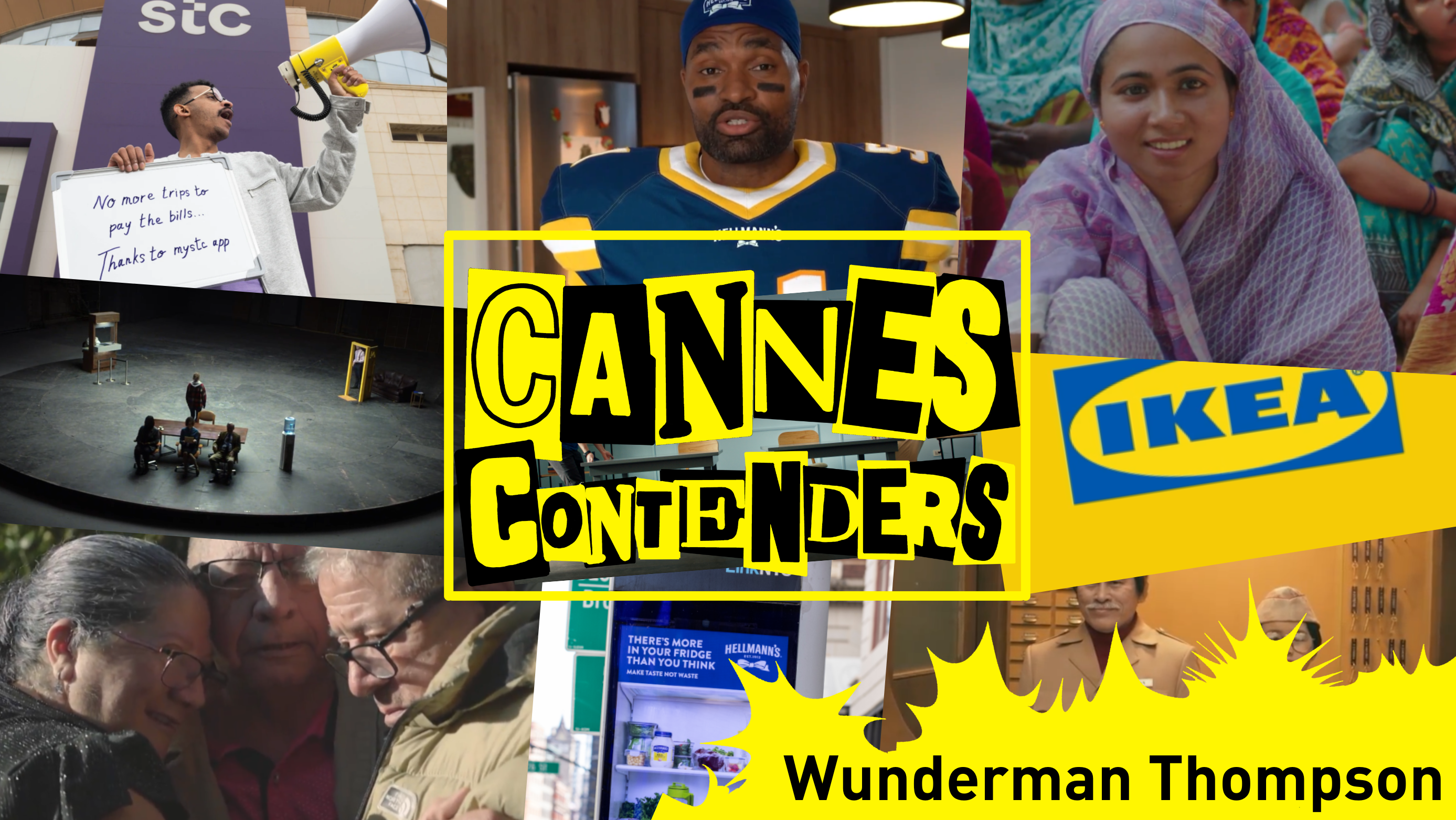 During the last 12 months, agencies in the Wunderman Thompson network, from across the globe, have been responsible for some seriously sensational work - in a variety of mediums, styles and genres. With the first in-person Cannes Lions for three years rapidly approaching, we’ve asked senior creatives from the network to share their favourite projects from their Wunderman Thompson colleagues - and to show us what to look out for from their agencies at this year’s festival.

LBB has asked every major agency network to share its best work from the past year ahead of Cannes Lions 2022. Check out all the lists published so far here.

Takayuki Niizawa, CCO at Wunderman Thompson Tokyo: “Perhaps for the first time in the world, the most mundane advertising production technique - using stock footage in an ad - has been turned into something meaningful. By adding another meaning to the obvious goal of ‘communicating to the masses’ in advertising, it became a whole new kind of initiative. Positive ideas move the world forward.”

Tiago Bastos, creative director Wunderman Thompson Dubai: “Hellmann’s made food waste one of the most important movements that modern society needs to tackle nowadays. This ad makes it not only easy to learn a few tricks on what to do with the food we throw away, but most importantly it's very fun to watch from start to finish. A huge plus is to find the perfect athlete to tie it all together in this incredible piece of content.”

Tista Sen, regional creative director at Wunderman Thompson Mumbai: “Such a refreshing idea in this medium that screams perfection and audacity. In a business that relies more than ever on tech, the simple brilliance of the concept just shines through.”

Qingqile Mdlulwa, group chief creative director at Wunderman Thompson South Africa: “This campaign literally restores the identity of Bangladeshi women. It also reminds us of the value and dignity carried in a person’s name. It made me think again.”

Takayuki Niizawa, CCO at Wunderman Thompson Tokyo: “Super simple copywriting delivers a message you cannot miss. The execution is really good, almost scary. We can never forget the power of a strong film.”

NESTLÉ - Have a Bite

Rayyan Aoun, ECD at KSA: “I like how they took an all-time product ritual and amplified a debate around it to revive the brand among a new generation.”

Gabriel Sotero, creative director at Wunderman Thompson Sao Paulo: “One of the best guerrilla ideas I’d seen in recent months. And the fact no one has found the money makes it even more true and funny.”

Anu Niemonen, ECD at Wunderman Thompson Finland: “Perfect timing and place are the things that I admire in this clever and simple campaign.”

Lorenzo Crespi,  CCO at Wunderman Thompson Milan: “In my opinion, this is one of the most brilliant ideas this year. A contemporary design idea that gives solutions to contemporary problems, dissolving an emotional – but also very practical -  tension. In one sentence: brilliant and suitable for our times.” 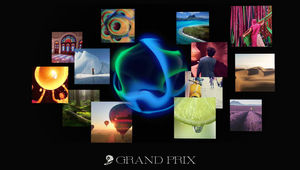 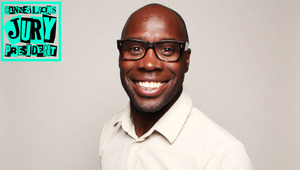 The Cannes Lions Innovation Category: “Both Borderless and Boundless” 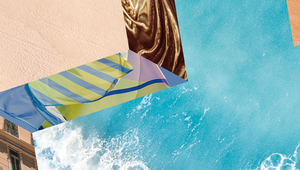 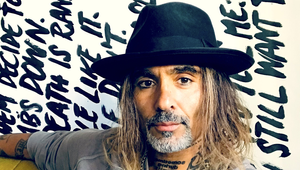 Creativity Squared: Simone Nobili Sees the World Through the Eyes of His Two Little Girls
View all News 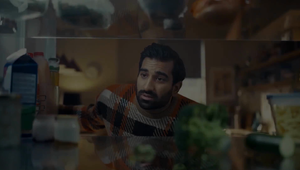 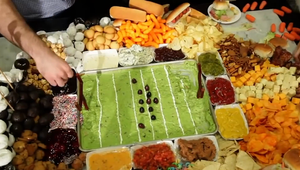