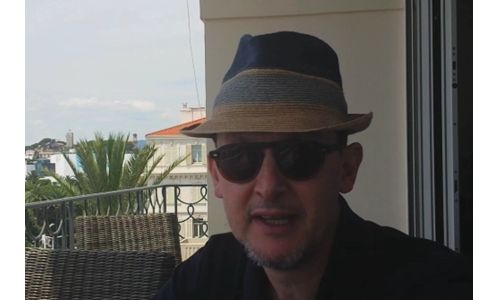 This year O&M London has soared into Cannes on the wings of the 'Magic of Flying' campaign for British Airways,  which has been cleaning up at awards throughout the year. It has already won the Direct Lions Grand Prix and could still pick up more - but for Gerry Human, the agency's 'Travel Yourself Interesting' work for Expedia is perhaps an even more exciting Cannes 2014 success story. It has just been awarded one of only seven Creative Effectiveness Lions dished out this year. LBB's Laura Swinton caught up with Gerry at Ogilvy's Croisette HQ to find out more.

This video has been brought to you by Work.