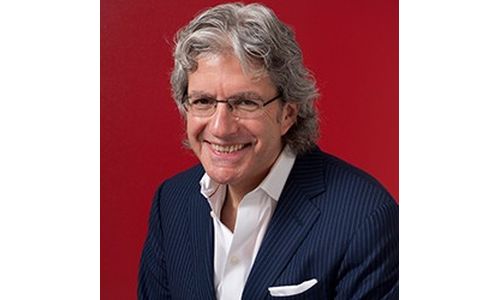 David Sable, Global CEO of Y&R, led this year's Cannes Lions Creative Effectiveness jury. He told LBB why ongoing success was what he had eyes peeled for while in the judging room.

LBB> What words of advice did you give to your jury this year?

DS> The words of advice I’ve given every Jury I’ve chaired was that our goal is to have people leave the Palais saying what great choices the Jury made. In my opinion, the worst thing that could happen is when people shake their heads wondering what the Jury was thinking.

LBB> What were you hoping to see from the entries this year?

DS> Ongoing success. By that I mean, I had my team do an analysis on the winners over the past few years and what we discovered was that with the exception of one or two, all of the major awards were given to companies whose success continued. Meaning, what we saw at Cannes wasn’t flash in the pan. I hope we see the same.

LBB> What have been the biggest changes to the creative effectiveness category over the past few years?

DS> The category is only in its 4th year, so frankly, it hasn’t gone on long enough to go through changes. I find it funny that almost all of the entries start with, “we had to find an untraditional idea…” and then they show TV.

LBB> Outside of your own category, are there any pieces of work you’ve got your eye on to do well this year?

DS> You’ll find out the night of the awards.

LBB> What were you most looking forward to about Cannes 2014?

LBB> Favourite spot in Cannes and why?

DS> La Pizza Cresci at the end of the Croisette. Irwin Gotlieb made it my tradition some 14 years ago and it continues.