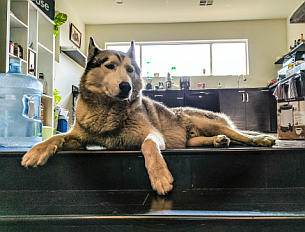 21st-century offices in creative fields bring touches of home to the workplace, having evolved from cubicle farms to colourful enterprises with trendy perks. In addition to the bonuses of enviable offices nationwide, bringing pets to work has become an acknowledged habit and staple of the “cool” office, with palpable benefits. Pets are known to reduce stress and boost morale for everyone in a shared setting, besides just their owner.

For the U.S. National Pet Day on April 11, 2018, and beyond, pet-friendly advertising agencies and production studios from NYC to Los Angeles have transformed their offices by including their fluffy friends in roles ranging from in-house therapist to creative muse, king of the castle and office mascot. Here how their mainstay pets cultivate new work culture habits...even as some old pet owning habits die hard. 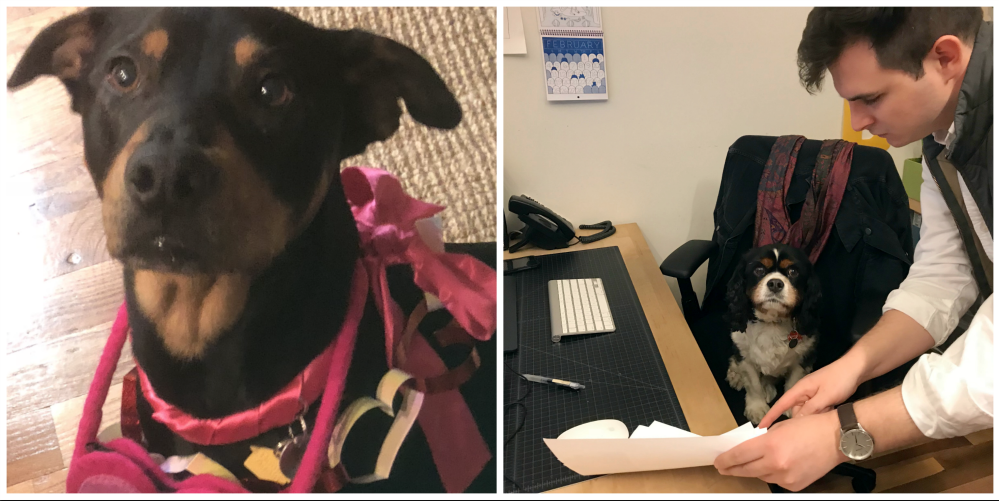 Industry top dogs, Pepper was fostered in-house and Buster transitioned from roles as a stockbroker and rat exterminator. 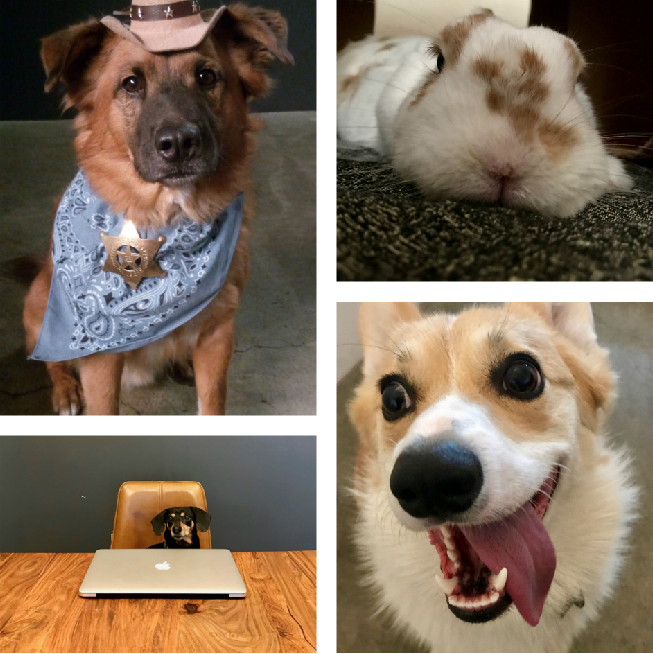 Jonah the Corgi mascot, Texas the leader of the gang, and Veena Das Weena the Daschund provide the team much-needed “cuddle breaks” and excuses to take walks away from the desk.

BANDIT: Albie, King of the Castle 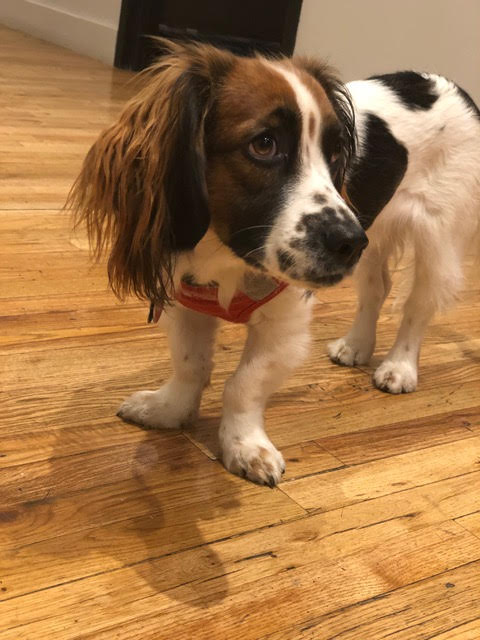 Most everyone can relate to pets, and they break down even the toughest facades. 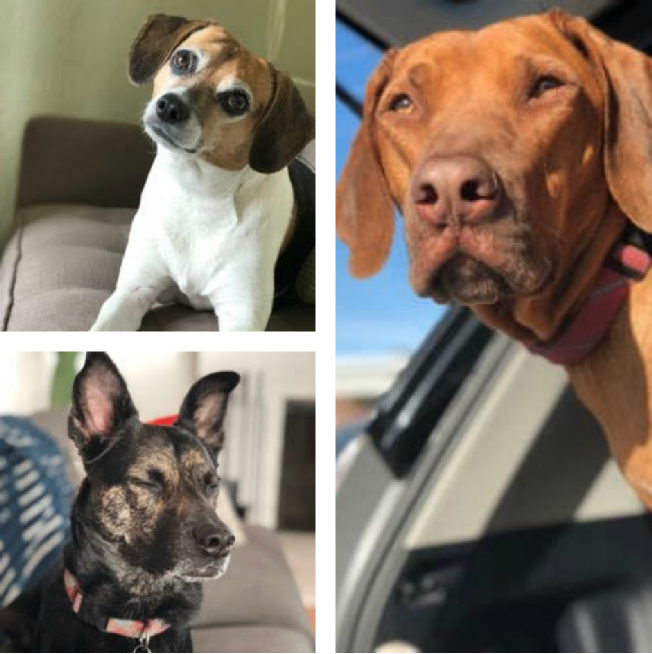 Music and sound company Butter Music and Sound lets their pets play the role of receptionist when guests pay a visit.

When work piles up, dogs Gertie, Rue and Roy make for a good excuse to stop, take a moment away from the desk to play, and return with renewed energy and a fresh perspective. 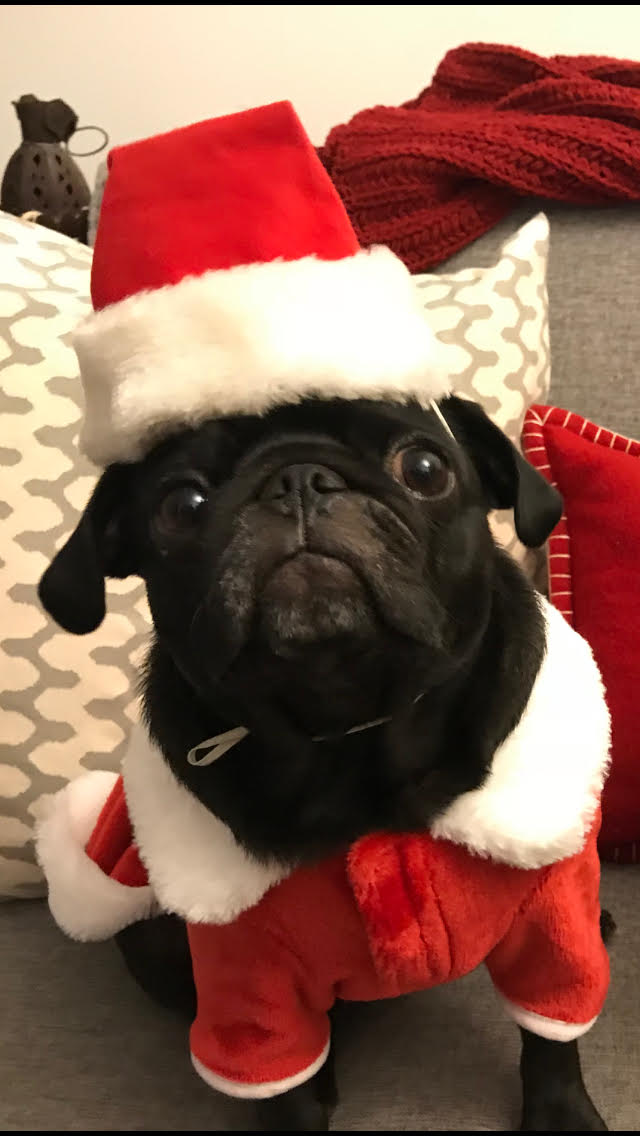 Bicoastal creative production company Honor Society has made their office mascot Riley the pug, who lives for the attention of people and juggles roles from the comic relief to in-house therapist. A few minutes of playing or petting keeps the team’s spirits up on tough days and provides stress relief. 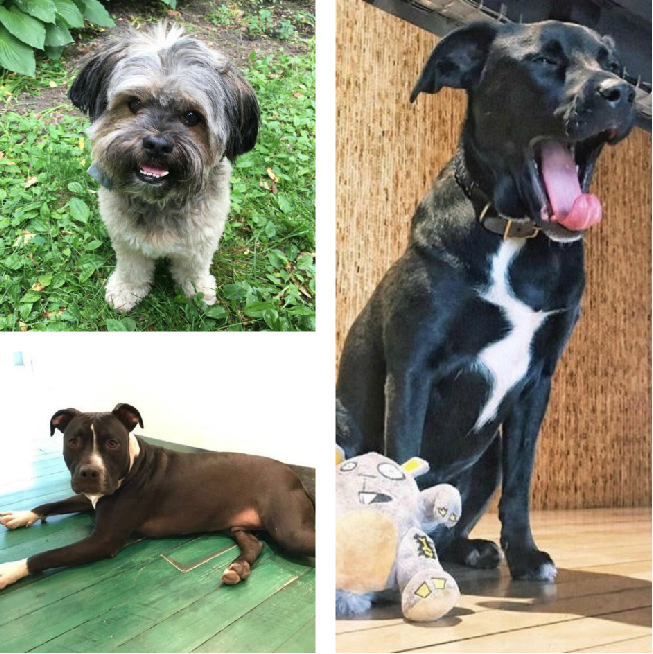 NY-based audio post shop Sonic Union boasts several canine companions, including Ozzie, Scooter and Cooper, who greet every newcomer and add a comfortable feel to the office by putting everyone at ease.

They give the audio ship a non-work conversation piece, which supplies the office with sense of realness and humanness. 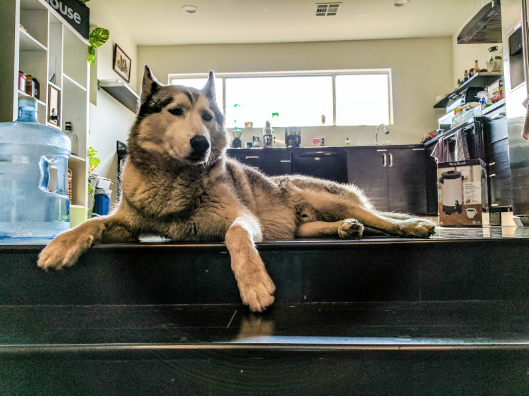 As company mascot, he is often featured in our social media posts and can be a source of inspiration for potential projects.