Canadian Ad from UNION Ramps Up the Stress of Moving House

Who knew real estate could be so Tom Clancy? 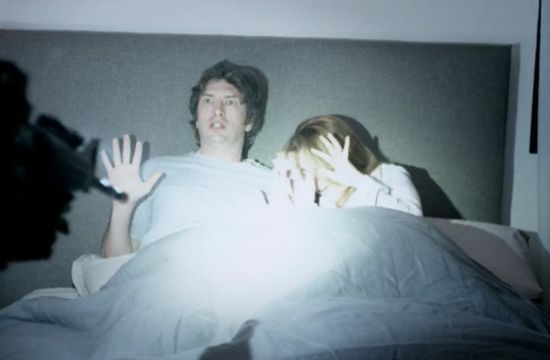 Estate agents may not be near the top of anyone's list of favourite peopleh, but a new ad hopes to put things in perspective. UNION and The Canadian Real Estate Association (CREA) have launched an epic new TV campaign that shows Canadians the risks of not using a realtor. ​

Developed by the Toronto-based ad agency, the spot uses humour and hyperbole to illustrate a scenario of a couple who bought a house without using a realtor, and the unintended consequences of that decision. Realtors have data, specialized market knowledge, and the experience to ensure home buyers and sellers make informed decisions.

“Over time, we’ve come to realize the most effective way to show Canadians the value of a realtor is to show them what can happen when they buy without a realtor,” says Lance Martin, Executive Creative Director at UNION.

In this spot, a police SWAT team swarms a house in a typical suburban neighborhood, in search of drug cartel operatives and “the shipment.” The rub? It’s now occupied by the Lewis’, a family that recently bought the home without the help of a realtor. After the SWAT team’s epic entrance, and the confusion that ensues, the viewer is treated to a little comic relief. “We wanted to make a spot that was exciting and entertaining, but also grounded in truth. The fact is there are a lot of unknowns when buying or selling a house, and the commercial illustrates just one of the problems you could run into not using a realtor,” said Martin.

The spot launches today as a TV :60 and :30, a cinema trailer, and online pre-roll - and the team has also shared a version of the spot on YouTube that was too extreme to be shown on TV.