Can You Find All the Red Noses in Sainsbury's 360° Animation? 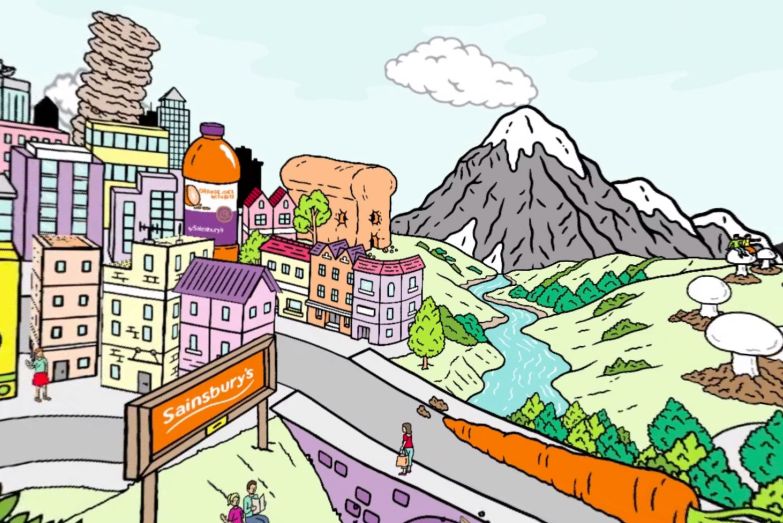 To raise awareness for Red Nose Day, Sainsbury’s launched an interactive campaign across their social media channels in partnership with Comic Relief. Using Facebook 360° video, AnalogFolk teamed up with Jelly London to create an innovative animated video illustrated by Matt Johnstone and brought to life by The Kitchen.

Users were given 60 seconds to explore the video and spot ten hidden Red Noses amongst the colourful 360° degree landscape.

On Instagram, which doesn’t support 360° video, the creative was adapted as a 30 second film which explores the whole animated landscape and allows people to hunt for the Noses there. 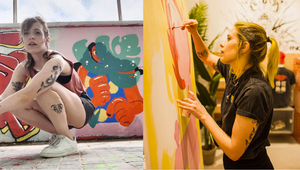