Can You Beat Samsung's 'Fastest Game On Earth'? 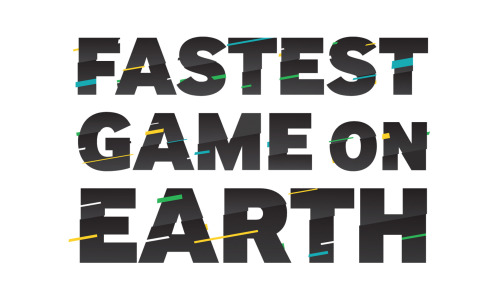 Samsung Global has launched the ‘fastest game on earth’ to reposition their range of solid state drives (SSD) – a processor that dramatically increases the speed of your computer.

The Fastest Game on Earth launches via Samsung’s Facebook page, and challenges fans to take on the speed test in a bid to win a Samsung SSD of their own.

The game is supported by a film, hosted on YouTube, introducing the challenge to the world

Created by Jam, the campaign is part of a new strategy for Samsung to target a mass audience with a single proposition: speed. The strategy aims to double the SSD online community by the end of the year.

Samsung will be giving away 50 free SSD 840 EVOs as part of a competition throughout May.