It's man vs machine in agency's latest campaign for Clorets mints 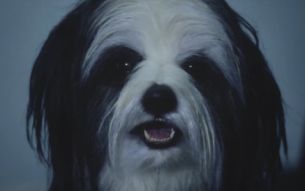 McCann Erickson Japan has announced the completion of the first-ever commercial creatively directed by AI-CD ß, the world’s first artificially intelligent creative director that joined the agency on April 1st of this year.

AI-CD ß’s first assignment was for Clorets Mint Tab (abbreviated as “Clo-Tab” in Japanese), a tablet-type, mint candy sold by Mondelez Japan. The A.I. was given the task of coming up with creative direction that would communicate the product’s benefit described as, “refreshes mouth immediately with one tablet; long-lasting refreshment that lasts for 10 minutes.” The commercial was created as part of an ad campaign that pitted a human creator against an A.I. to see which can produce the better commercial. The human creative director chosen for this project was Mitsuru Kuramoto, a much sought-after TV writer that has also been the brain behind numerous successful ads. A nationwide poll hosted by Clorets Mint Tab will decide which creator’s ad more effectively communicates the product’s benefit.

Shun Matsuzaka, a creative planner that led the development of AI-CD ß, said: “The strength of AI-CD ß is that it is free of bias or habits in the way of thinking that can limit human creators. This allows it to come up with creative direction that humans would never think of. For this project, we produced a commercial that faithfully carried out AI-CD ß’s creative direction.”

Executive creative director and head of McCann’s creative department, Isamu Nakamura, commented: “As a creative director myself, I have mixed feelings about this. But I am very excited to see how the public receives a commercial creatively directed battle between human and A.I. will turn out.” 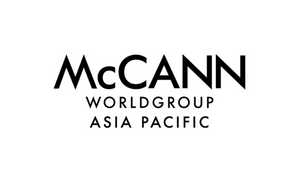