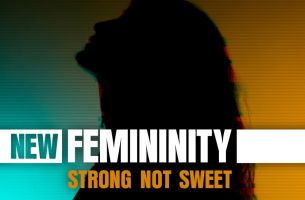 In a move to harness the value that women bring to the world, rather than merely as consumers, J. Walter Thompson, London launches Female Tribes Consultancy.

The consultancy is the product of five years’ worth of research that forms JWT’s Women’s Index, a ‘living, breathing’ body of findings that offers a contemporary perspective on definitions of femininity today. The Index maintains the attitudes of over 8,000 women from across 19 different countries – as defined by women themselves.

Female Tribes is led by Rachel Pashley, Global Board Planning Director at JWT, who has spearheaded the research over the last five years. Pashley ensured that the research was executed with an intersectional approach. She explains: “We’ve been deliberate about speaking to a demographically representative sample. We haven’t spoken to only wealthy or young white western women, and pretended that progress is just happening for them. And we approached women from 17-70 years of age.”

• The Alphas are defined by ambition, optimism for the future and entrepreneurship

The findings present that 79% of women feel that femininity needs to be redefined today. Further, 88% of women wish that brands and companies would realise that by being women, it does not mean they want to buy ‘girly’ products. When 50% of women are major breadwinners and 77% of women claim to make the majority of household decisions, Female Tribes identify women as not part of the market, but the market.

In a cultural climate where a number of brands have adopted women-focused campaigns, the findings highlight the risk of superficial assumptions in advertising. Pashley explains: “The insights confound stereotypes and prevent patronising missteps that result from thinking for all women. We look at women as a very diverse audience who don’t fit into one box.”

The Women’s Index research takes place bi-annually making it a ‘living’ resource that reflects the constantly changing attitudes and diversity of trends that characterise contemporary women.

And it’s not just restricted to adland. The consultancy aims to transform the DNA of businesses, ranging in industries from finance, retail, and advertising to automotive, by adopting a female lens. Through the research, Female Tribes offers insight on branding, customer experience, product and service design and audience and employee engagement.

In addition to offering services to client businesses, James Whitehead, Chief Executive at JWT, explains the potential for Female Tribes to influence JWT: “Female Tribes and JWT will have a symbiotic relationship. The services that the consultancy offers will carry across into the rest of the agency and vice versa. And the talent that comes through the consultancy will move between the agency too.”

The consultancy’s insights also include findings from a collaboration with the Geena Davies Institute which presented that one-in-nine women have left an abusive relationship through the influence of positive female role models on screen.

The insights produced show that the narrow depictions of women, who are often defined by parental responsibility, are outdated and limiting.

Although transforming businesses by leverage of female diversity is exciting and laudable, the initiative’s potential impact is much deeper. This is particularly true when considering the insight that female role models on screen can influence women’s actions to leave abusive relationships. Given that one-in-four women have been the victims of severe abuse by a partner, Female Tribes has the potential to become a powerhouse in, not only reshaping the lives of women, but in promoting representations of female role models. It could eventually save the lives of women. 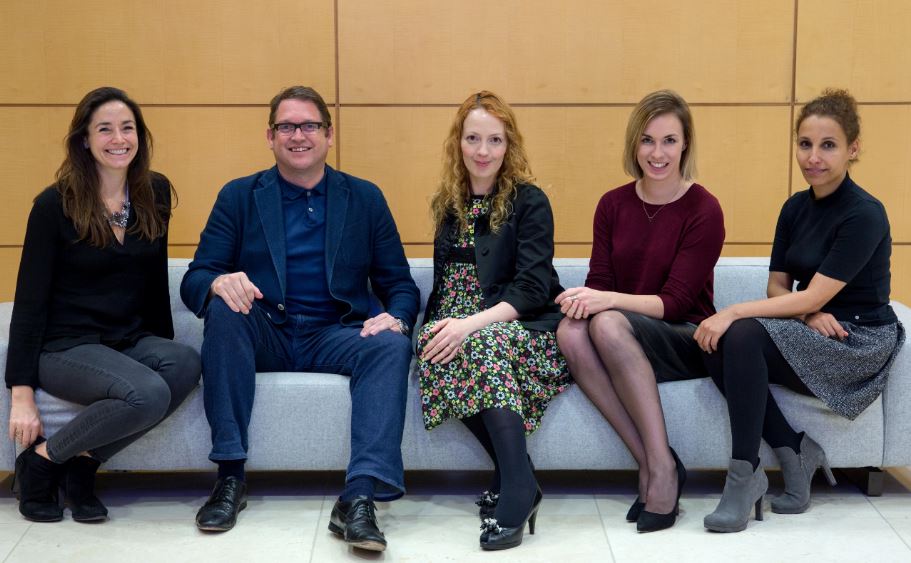