Trends and Insight 330 1 Add to collection 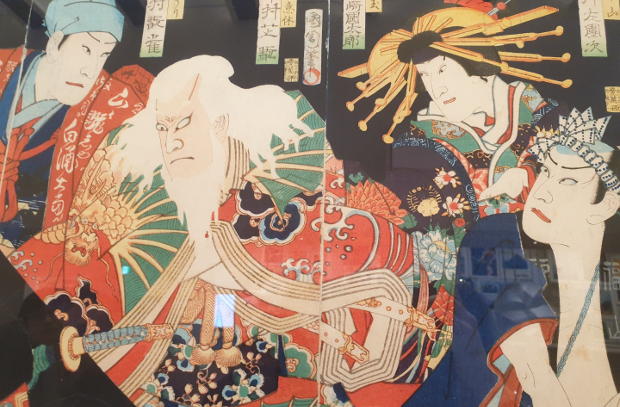 Podcasts, Humour & ‘Recommerce’: How Gumtree is Branching Out
View all News