Can Brands Save Us from Ourselves?

The Influencers 459 Add to collection

INFLUENCER: As we increasingly lose faith in global leaders, ROTHCO's Casey Smyth discusses how brands are stepping up in their place 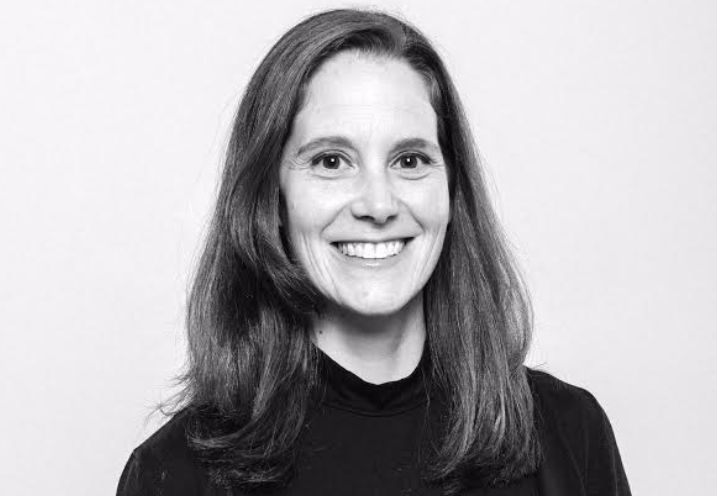 Cast your mind back to what we have collectively witnessed in the last two years: A refugee crisis which saw many countries offer the bare minimum of support to innocent people fleeing persecution for fear of opening their borders to terrorists. The harrowing image of the body of a Syrian boy washed up on the shores may have shocked us, but didn’t unite the citizens of the world Live Aid style. And we can’t talk about 2016 without mentioning Brexit and Trump, major political campaigns that were won on harmful (but impassioned) appeals to a base who came to believe that their personal financial stagnation is the result of immigration.

If these events are symbolic of anything, it’s the simple irony that even though we live in a world that is more connected than ever before, people are increasingly disconnected from our shared sense of humanity.

It is in this context that we see brands increasingly stepping up and behaving admirably with initiatives related to their core beliefs that help solve big global problems – and they are doing so at a time when global leaders are abdicating their responsibilities.

Take, for example, the following:

• “Belong Anywhere” isn’t just Airbnb’s brand positioning stance, it is an organisational mantra that allows the brand to fight against discrimination. Because Airbnb believes in a world where anyone can belong anywhere, it has introduced a non-discrimination clause for hosts to welcome guests of all backgrounds or face being de-listed from the platform; it has championed marriage equality in Australia with the “Until we all belong” pledge and Acceptance Ring; and it is offering free temporary housing to refugees and other displaced people via its Open Homes platform.

• Tigo-Une is another brilliant example of a brand helping to solve social issues. There are roughly 8 million people in the lowest income class in Columbia that are excluded from traditional banking services. With no access to a safe place to save their money, they are often the targets of theft. To combat this, telecom company Tigo-Une allowed these ‘unbanked’ to open up their own microsavings account in store, and turned 13,000 unused payphones around Columbia into banking terminals where they could deposit their earnings. Not only was their money now safe, but their savings could then be used to pay utility bills, buy transit tickets and even avail of small loans for appliances previously out of their reach (like a refrigerator).

• Even monolithic Google is using its engineering, ingenuity and influence as a force for good. Google’s belief in making the world’s information universally accessible and useful has set the brand on a mission to stop the spread of toxicity - both in online conversations and to counter violent extremism. Using artificial intelligence and machine learning, Google is developing and testing technology that can filter out toxic language and name-calling that derail people’s ability to debate issues and ideas, which is a problem that plagues our societies. It’s just one of many ways that Google is tackling major problems that the world faces – like how it’s developed the Redirect Method with Jigsaw (Google’s owned tech-incubator) to reach those who are actively looking for extremist content in an effort to divert young people off the path of radicalisation.

What I find so refreshing about these examples is that these brands’ behaviour is entirely different from the behaviours of our global leaders. The attitude from those at the very top is not to care about other people, and to encourage their followers not to care either. Our “leaders” – the very people who should be driving human and social progress – are failing us. Leadership instead is coming from brands who are behaving like good citizens of the world and acting in the interest of humanity. Airbnb is standing up against discrimination when the president of the US is outright promoting discriminatory policies. Tigo-Une is helping to integrate low wage workers into society where social safety nets have stopped short. Google is building towards a future where we can have truly democratic debate, and where technology can be used to thwart radicalisation efforts when it is normally used as a recruitment tool.

The naysayers will retort that these brands are getting involved in solving global problems and practicing purpose for one reason only: commercial gain. Yes, of course this strategy comes with commercial wins, but that’s because these brands have tapped into a set of beliefs and values that they share with their audience – and isn’t that what brands strive for with their communications, to find that sweet spot that sits at the cross-section of what a brand has to offer, what people need, want, or believe and the cultural zeitgeist?

What we’re witnessing is brands that are doing a better job of trying to help humanity progress than global leaders. Brands have the money, the resources, the influence, the passion and the wherewithal to make a dent in problems that plague our societies and hamper our ability to progress.

So in these extraordinary times we are living in, maybe brands can help save us from ourselves.