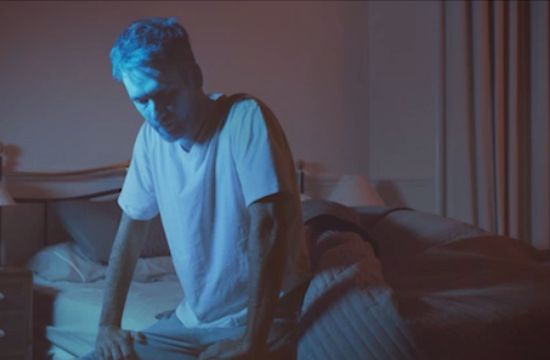 The Leith Agency and Mallinson Television Productions have joined forces to create a haunting film to combat the temptation to drink drive during the festive season. The spot, directed by Ben Liam Jones (who is also repped by Mustard Films), sees a driver haunted by the flashing blue lights of a police car long after a drunken accident has taken place. By presenting the life-wrecking consequences of drink driving, the spot for the Scottish Government has been designed to make people think twice before getting behind the wheel.