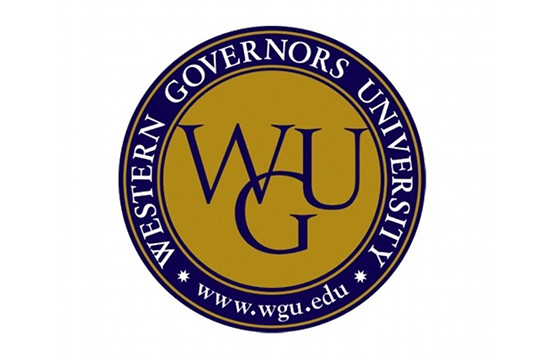 Marketing communications agency Campbell Ewald (CE) announced today that it has been named Agency of Record for Western Governors University (WGU), a nonprofit, online university serving nearly 40,000 students in all 50 states. WGU selected CE after a review that included several major U.S. agencies. CE will be responsible for the university’s national and state-based marketing and advertising.

WGU was founded in 1997 by 19 U.S. governors with a mission to expand access to higher education through online, competency-based degree programs. Created to provide a flexible, affordable college option for working adults, WGU has flourished into a national university and was recently named one of Fast Company’s 50 Most Innovative Companies for 2013. WGU offers more than 50 accredited bachelor’s and master’s degree programs in business, IT, K-12 teacher education, and health professions, including nursing.

“WGU is known in higher education for our innovation and focus on the success of our students,” said WGU’s Chief Marketing Officer Patrick Partridge. “Because CE is known as an innovator in marketing and advertising, they are a good fit for WGU. We look forward to working with them.”

This win follows a number of new business coups from CE including Zipcar and Edward Jones.