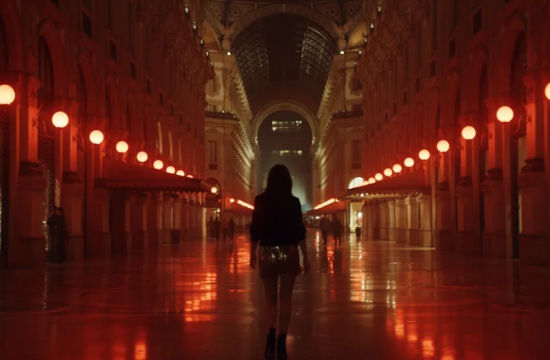 Entering Red: the intriguing journey around the world of Campari continues in 2019 with a new film from J. Walter Thompson Milan.

Developing the Red Diaries platform, Campari’s 2019 campaign takes viewers on a journey around a mysterious red-hued world in an intriguing Milan that becomes fellow traveller and guide along the way.

In the year of the Negroni centenary, this legendary cocktail plays a central role in signalling the key moments in the story, of which it becomes an integral part.

The Plot: Ana is on a journey of discovery. An experience that enables her to enter the enigmatic world characterized by the colour red, discover herself and grow as a person.

It’s her curious soul that drives her to undertake this journey. It’s her quick mind that ensures she’s up to the task. And it’s her heart and her passion, lastly, that enable her to take the right path.

These three elements, representing the three perfectly balanced parts making up a Negroni, also enable her to find her own perfect equilibrium, the key to achieving full self knowledge. Around her is Milan, a city that becomes the co-star in the film: it talks to Ana and shows her the way, always signalled by the colour red. There’s also a man, who accompanies her for only some of the way but is an enigmatic and sensual presence throughout the film. There are the Red Hands, who seem to know more about this world than anyone else.

All these elements accompany the protagonist on a journey full of suspense that will lead her to discover what’s hidden at the end of this intriguing and pleasurable journey into the unknown. 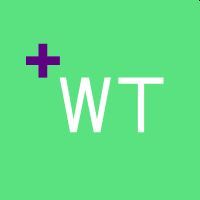 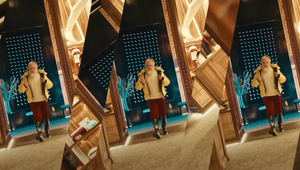 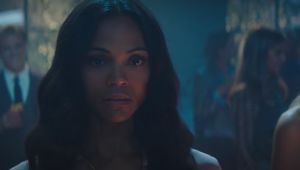 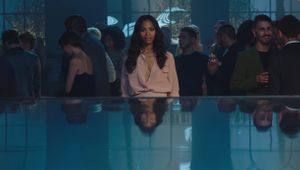 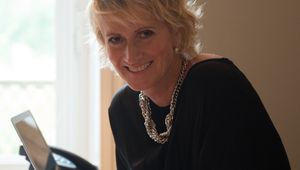 Campaigns and Catwalks: Is Italy Advertising’s Most Stylish Market?
View all News