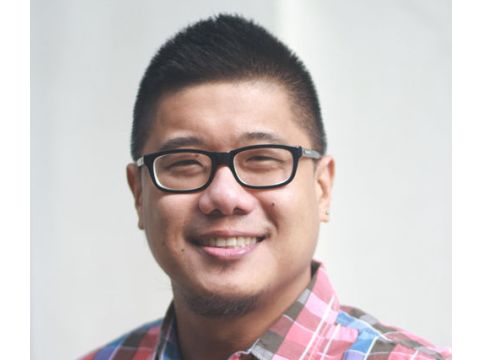 In a move to boost the capabilities of its digital and activation unit Bacon, Campaigns & Grey has hired Heherson “Jason” Tengco as Digital Director, effective as of August 18, 2014.

Before joining Campaigns & Grey, Jason was Digital Director at Dentsu where he was responsible for high-profile work such as the Philippines Department of Tourism's "It's More Fun in the Philippines" global media  campaign. His other notable digital assignments include Uniqlo (the famous Shukka Roll video), Lotte Pilipinas (Toppo), SM Supermalls (SM Cares, Surplus Shop), Toyota, Oreo and Cadbury. Prior to Dentsu, Jason had stints at Carat, Mindshare and AdMax. He holds a Philosophy degree from the University of the Philippines in Quezon City.

“We're serious about growing our digital business and the continued investment in talent is critical. Jason is one of the brightest digital people out there and we are happy that he has agreed to come onboard”, said Boboy Consunji, Joint CEO of Campaigns & Grey.