The humorous campaign is via newly appointed agency of record J. Walter Thompson 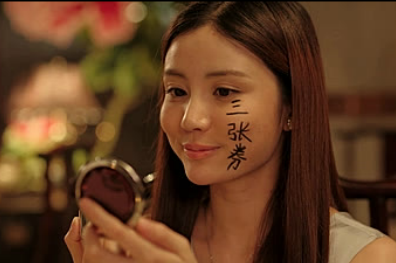 J. Walter Thompson has created a humourous campaign to drive home to consumers how Alipay has gone beyond simple online payments to include features such as a social messaging platform, family accounts, business vendor functions, group payments and more.

J. Walter Thompson won the Alipay business in a competitive pitch in June. Alipay is owned by the private Ant Financial Services Group, which is affiliated with e-commerce giant Alibaba Group.

The campaign is now running in print and digital, on national television and in cinemas in mainland China.

In one of three TV commercials the agency created for Alipay, an office manager – trying his best to keep a boss-like cool in front of underlings – is bombarded simultaneously with messages from his desk phone, his computer, his cell phone, an overhead speaker system and even a carrier pigeon.

They come from an array of family members asking him for help with everything from paying a phone or electricity bill to buying cinema tickets.

The take-away message is that he could easily handle all of this in a single place: an Alipay family account on his mobile phone. The tagline: “We have our own way. New Blue Alipay.”

The agency’s campaign shows how Alipay helps users to combine “Guan Xi,” or relationship networks, with financial transactions, in a country where it can still be taboo to talk about money. A family account helps family members support each other without the risk of losing face, helping to enhance family bonds.  Users can also collect money through an Alipay group chat, or send a friendly loan reminder to a friend.

“It was great to be able to work with one of the most innovative and creative brands in China,” said Norman Tan, North Asia Chief Creative Officer and China Chairman of J. Walter Thompson Shanghai.  “We will treasure our partnership by working closely together to provide the best strategy and most creative solutions for Alipay.”