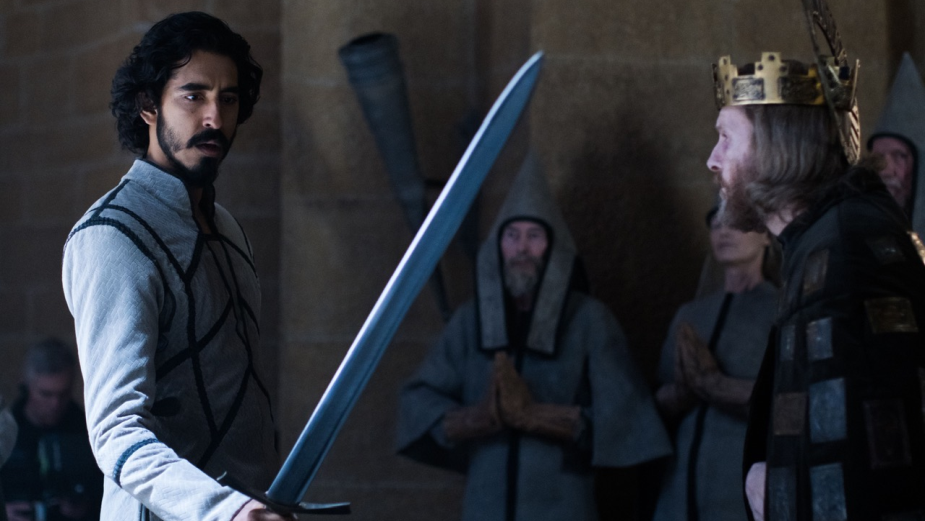 Camp Lucky has provided post production for the feature film 'The Green Knight'.

A longtime collaborator with Sailor Bear (the filmmaking trio of David Lowery, Toby Halbrooks, and James M. Johnston), Tim Nagle, VFX supervisor at Camp Lucky, started talking with Lowery and Hallbrooks about The Green Knight after the completion and release of their previous collaboration on The Old Man & The Gun. The script grew from Lowery’s reading of the original poem and his research with academics and scholars about its legacy with academics. Already heroic in King Arthur’s court, young Sir Gawain embarks on his epic journey of fulfillment meeting a series of enigmatic figures - some living, some dead, some larger than life, some in disguise, some not even human - who over the course of the journey help him to become himself.

“David’s projects are so creative and challenging - each is a postproduction dream,” says Nagle. “From a creative standpoint, we were in conversation with David about his vision and direction, from the script stage through our hands-on point with post. I loved seeing how the vision came together and the feelings it gave me when watching it unfold in the edit and beyond.”

The team relied on Frame.io as the focal point of the project's discussions for the entirety of the collaboration, and for feedback for editorial and VFX review allowing for notes and mark-up on any frame or sequence that needed detailed feedback. From a tech standpoint, the Lucky team was working with Arri Raw as ARX files from two Alexa 65 cameras with Assimilate Scratch used to integrate everything into Camp Lucky’s pipeline to make the VFX workflow seamless and efficient. The visual effects created at Camp Lucky were done in Flame and After Effects while editorial was handled in Adobe Premiere. WETA established the standard for the color pipeline and Camp Lucky made sure all tools adhered to the workflow.

“Working with Tim and everybody at Camp Lucky has always been a joy,” says Toby Halbrooks. “Can’t wait for the next one!”

"The Green Knight is such an amazing and fantastical version of the original,” notes Nagle. “You could hang any of the individual frames on your wall, they are that beautiful. When I would watch a scene, I was drawn in and couldn’t move my eyes away. The interpretation and story are pure art.” 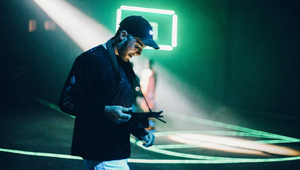 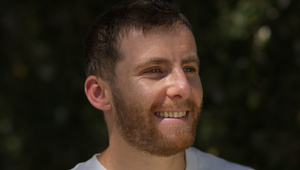 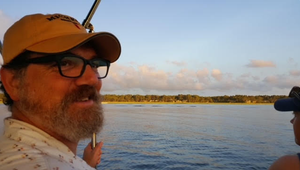 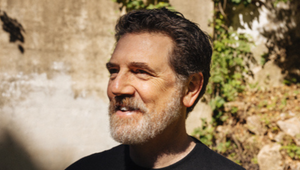 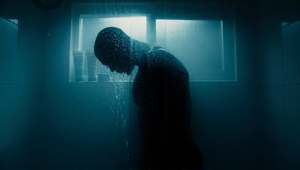 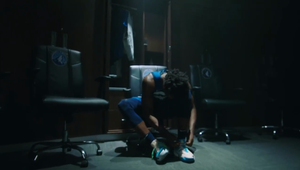 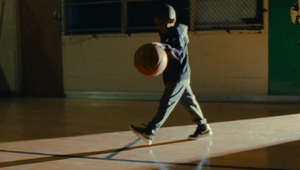 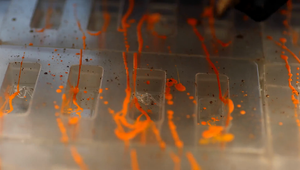