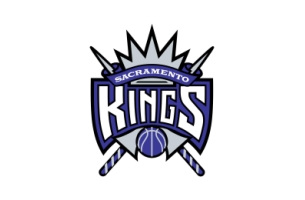 Camp + King has won an assignment for the Sacramento Kings, after a competitive pitch.

The shop’s first work for the NBA Western Conference franchise is expected to launch in summer 2016, and will be a fully integrated campaign that includes digital, social, experiential and out-of-home media.

"The Kings have the most passionate fan base in the NBA," said Jamie King, Founder & CEO of Camp + King. "They truly appreciate their fans, and we're looking forward to amplifying that appreciation."

In 2013 a new ownership group, led by Vivek Ranadivé, acquired the Sacramento Kings and saved the beloved team from relocating to another market.   The new leadership has been focused on making the Kings a premier sports franchise and are opening a new state of the art arena – Golden 1 Center – in downtown Sacramento in October.

“We set out to work with innovative partners who understand the passion difference between customers and fans,” said Sacramento Kings president Chris Granger.  “We’re excited that we’ve found that partner in Camp + King.” 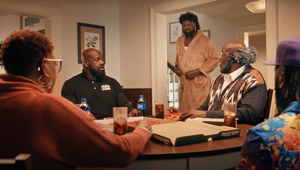