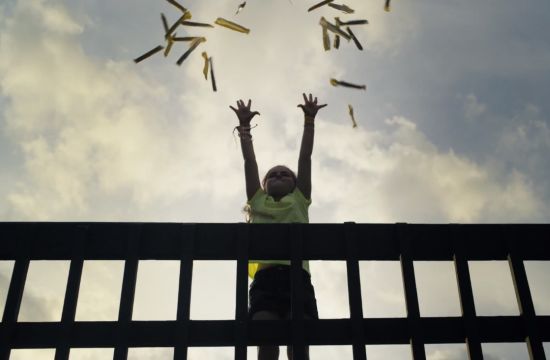 Move over One Dollar Shave, there's a new comedy mail order campaign in town. 'Camp Gyno' for tampon subscription 'Hello Flo' follows the rise and fall of a pubescent girl who gets a popularity boost when she becomes the first one at camp to get her period. Eminently quotable and several leagues removed from the usual 'blue water' sanitary towel ads, does Camp Gyno, together with last year's Bodyform viral represent a change in the crimson tide of feminine hygeine advertising?

The creative was devised by Pete Marquis and Jamie McCelland and is bursting with exquisitely quotable lines. "It's like Santa for your vagina."