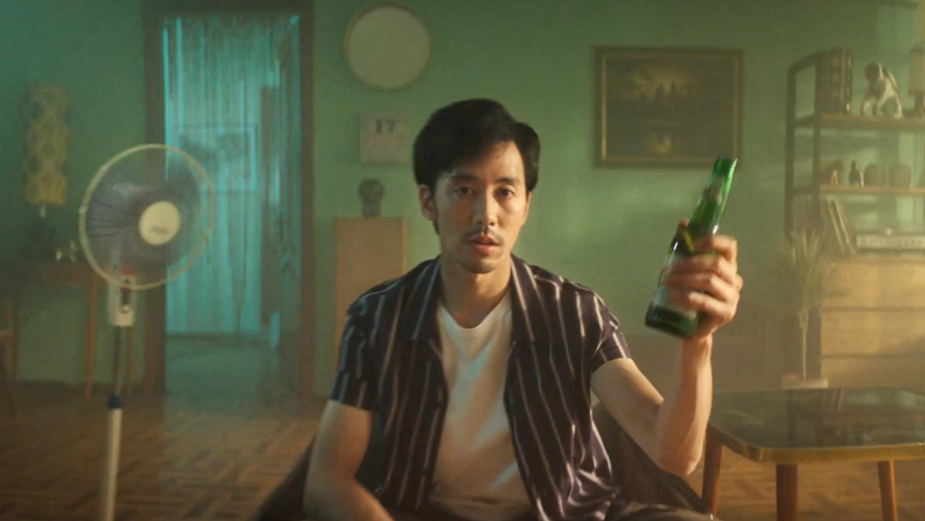 In Cambodia, ‘Good’ is everywhere. But what is Krud kinda Good? A Krud Good can be big or small. It happens in the biggest cities and in the smallest villages. In partnership with creative agency The Secret Little Agency (TSLA), Vattanac Brewery (subsidiary of Vattanac Group) has unveiled its very first beer brand in Cambodia: Krud, a proudly Cambodian pilsner brand designed to elevate the domestic drinking market through the high-quality beer that embodies Cambodia’s spirit through and through. A beer fit for all celebrations.

TSLA worked closely with partners in Cambodia and Vattanac’s own team of experts, to develop Krud’s brand purpose and positioning, to bring to life the 'Good Time for a Krud' campaign. Inspired by Cambodia’s history and the people’s spirit of unyielding positivity, the campaign reminds everyone that there is so much in life to celebrate; every positive moment, no matter how big or small, is worth celebrating.

“Cambodians celebrate everything. Whether it’s something big like winning the grand prize in a lucky draw, or just getting a single like on your Tik Tok dance, it all deserves a celebration in Cambodia. We wanted to capture the country’s positivity in the campaign, and show that wherever you look, there’s always a good time to celebrate with Krud,“ said a spokesperson from TSLA. 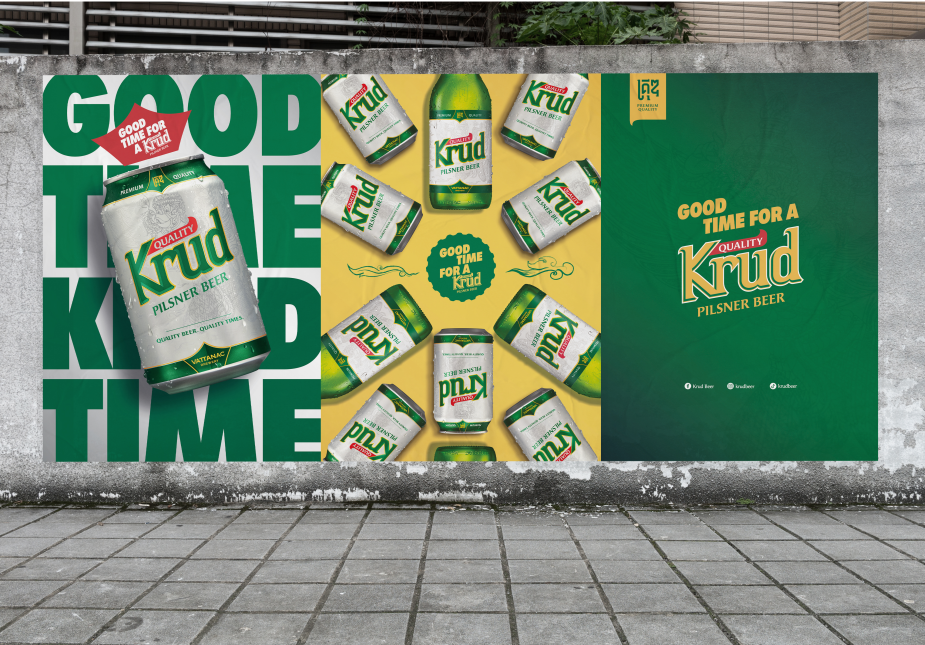 The integrated campaign is first launched through a film, portraying a man who witnesses Cambodians from all walks of life, celebrating with a Krud. Accompanied by a series of captivating out-of-home visuals, digital and social activations, the campaign delved deep into Cambodian culture by reminding them that every time something good happens, it’s a good time for a Krud.

Directed by Stink’s Eoin Glaister and filmed by award winning DOP David Foulkes, the spot takes you deep into the celebratory & aesthetic world of KRUD.

“Above everything else, Krud is Cambodian positivity. Lovingly made with premium ingredients from around the world, and state-of-the-art equipment, we’ve bottled up the positivity that Cambodians are known for, for a pilsner that the nation truly deserves – a beer that doesn’t compromise on quality, and still is accessible to all,” said a representative from Vattanac Brewery.

He added: “TSLA took every effort to deeply understand Cambodia’s market and what drives the Cambodian people, from history, to culture, economy and entertainment, to help us develop our brand purpose, positioning and platform. We are excited to partner them to bring Krud to the people of Cambodia.”

The work is the first of Vattanac Brewery’s partnership with TSLA. 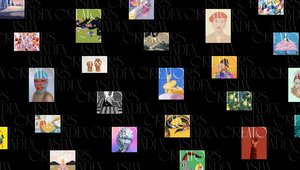 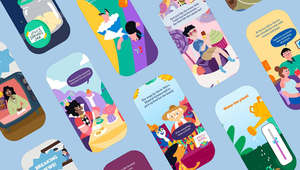 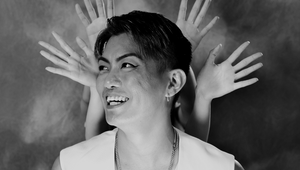 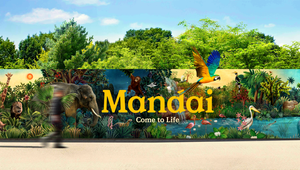