Awards and Events 254 Add to collection 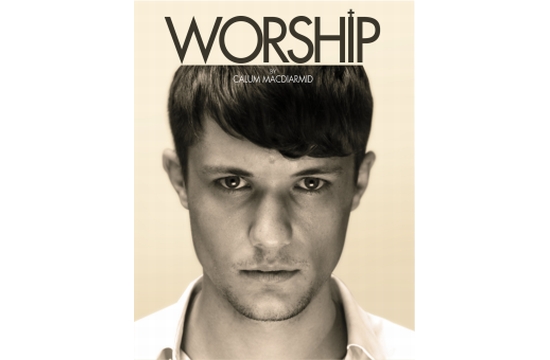 As a Gold Jury award from Promax Short Film Festival 2011, this successful short has been selected for screening in a few other festivals including; Inverness Film festival as well as being screened before a feature showing at the festival this Summer. Rushes Soho Shorts (showing at the ICA from the 21st of July) are also viewing this award winning and controversial film.
Short Film ‘Worship’ directed by Calum Macdiarmid has already picked up a number of awards since it’s release in December 2010. Described in a complimentary fashion by ‘Art Wednesday’ as having:

“…strong confidence in imagery and symbolism, and eschew the cheesy, script-heavy aspect that shorts can tend to fall back on. The ambiguity also mirrors the aspect of finding new meanings in the familiar and allows the audience to view fairly regular objects in different lights. This is a relatively daring method of film making and very much relies on audience speculation, with more and more becoming clear on repeat watches…”  (Art Wednesday)

Also known for his commercial work, Calum is eagerly preparing his second film whilst completing his latest commercial with Great Guns for Nestea Shanghai along side exhibiting his latest art exhibition, commissioned for a group exhibition called ‘Trekx’.  It was held this June in London, Singapore and then Shanghai.

Is there anything this man  can’t achieve?!...