Awards and Events 55 Add to collection 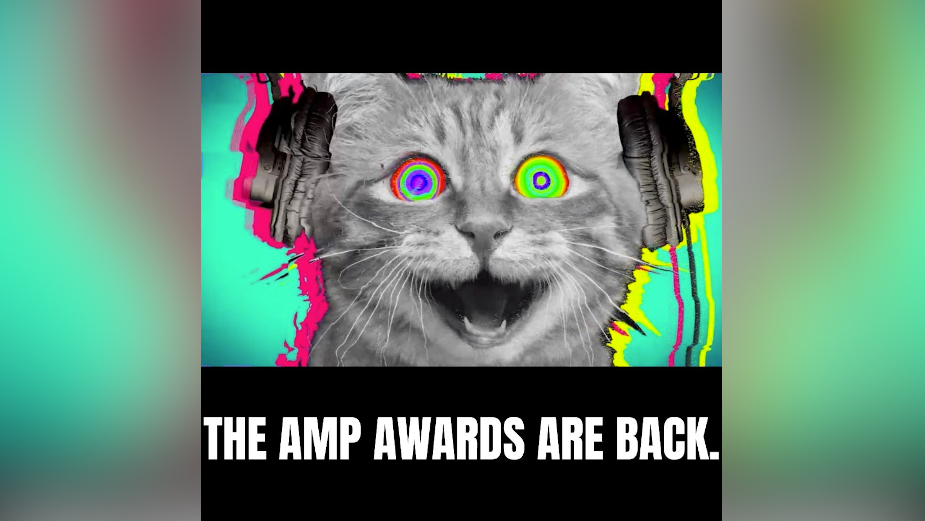 The Association of Music Producers, sponsors of the AMP Awards for Music & Sound, has announced its call for entries for the 2021 AMP Awards. Deadline for submitting work is April 30, 2021. Full entry details can be found at the AMP Awards entry portal at https://amp.awardcore.com/.

The 2021 AMP Awards show, which like last year will be presented virtually, will take place at a date to be announced this summer. This marks the 8th year that AMP has honored music and sound for brands with its awards competition.

“We’re excited to be back and looking forward to a great show this year,” said AMP national board president Georg Bissen of MetaTechnik in New York. “We know the challenges the industry has faced during the pandemic, and how that has impacted just about every facet of society. But we also know that people are hungry for a return to normal, and honoring creative excellence in music and sound just feels like the right thing to do. And that’s what the AMP Awards are all about.”

The AMP Awards is the only non-profit juried advertising contest to focus on the unique contributions made to the industry by creators and producers of music and sound. Judged by agency, label, publishing and music production professionals, the awards will present trophies in 13 unique categories as well as a Best In Show honor, named for the late Droga5 music supervisor Ryan Barkan, which will be selected by its Curatorial Committee from among the top category winners.

Heading up planning for the 2021 Awards is the AMP Awards Committee, which is led by Bissen. Also serving on the committee are past AMP National Presidents Elad Marish of Swell Music + Sound and Jason Menkes of COPILOT Music + Sound, along with Al Risi of Groove Guild, Jean Scofield and Adrian Womack of Mophonics and industry legend Jeffrey Rosner, who was one of the co-founders not only of the AMP Awards, but of AMP itself.

Submissions for the AMP Awards are welcome from any individual or company creating or providing music and/or sound for commercials, branded content, promos or trailers. AMP members enjoy a discount for all submissions, and the competition offers volume discounts for multiple entries. This year, winners will be presented in the following categories:

▪ Most Effective Use of Music in a Campaign

▪ Best Use of Music in a Promo or Trailer for Film, TV, or Game

The Best Creative Musical Solution for a Previously Released Ad award is new for 2021. It’s being introduced in recognition of the industry’s efforts during the pandemic to remix or rescore existing ads to give them a fresh sound for audiences. It will be presented to work in which music and sound has been refreshed in some manner for a spot or brand video repurposed by an advertiser in response to an inability to create new content in a timely manner.

Last year’s AMP Awards show was presented virtually on July 30th. It featured commentary from AMP Awards Chair Jay Russell, chief creative officer at GSD&M in Austin, Texas, along with two performances by multi-platinum, Grammy-nominated singer, songwriter and producer Aloe Blacc, who appeared courtesy of BMG. The top winner at the show was Wave Studios, which took home the Ryan Barkan Best in Show trophy for its work on Smirnoff’s 'Infamous Since 1864,' created by 72andSunny. The spot also won in the Outstanding Mix category.

For more information on AMP, visit www.ampnow.com. To view past winners of the AMP Awards, go to www.amp-awards.com. To inquire about sponsorship opportunities for the AMP Awards, please email amp@aicp.com. 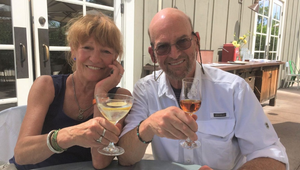 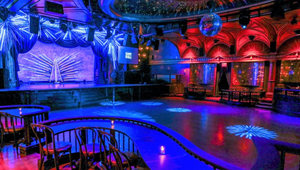