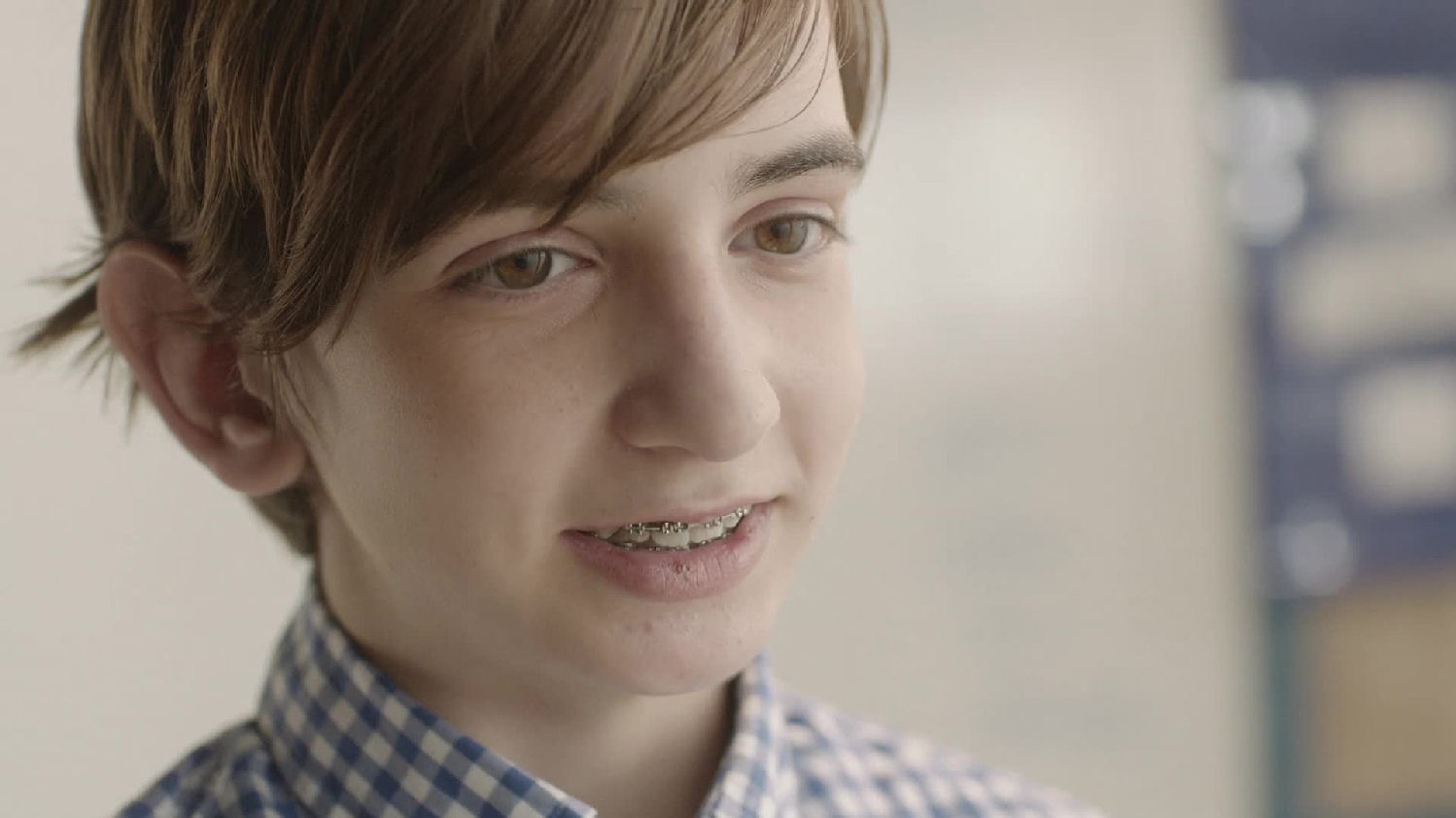 AICE (www.aice.org) has announced its Call for Entries for the 14th annual AICE Awards, the premiere creative competition for the post production industry in the US and Canada. The 2015 AICE Awards includes 21 categories: 16 for editorial and five for other post production crafts such as audio mixing, color grading, design, sound design and visual effects. Winners will be announced at the AICE Awards Show, set for Thursday, May 14, 2015, at the Skirball Cultural Center in Los Angeles.

The deadline for entries is Monday, February 2, 2015. Full descriptions of categories and entry requirements can be found at http://www.awardcore.com/aice/login.php.

This will mark the second year the AICE Awards will be honoring a Best in Show winner, which will be selected from among all the category winners by the AICE Awards Curatorial Committee. In 2014 the committee presented the inaugural Best of Show award to Editor Brian Lagerhausen of Beast in San Francisco for his work on the Google sixty-second spot titled “Fearless.”  (A frame from the spot is pictured here. To see all 2014 winners, click here: http://goo.gl/HwvmdY.)

In addition, the latest inductees to the AICE Hall of Fame will be honored at the awards presentation, which is being hosted by the association’s Los Angeles chapter, led by jumP EP Betsy Beale. Heading up the AICE Awards Committee are Craig Lewandowski, an Editor and Partner at Utopic in Chicago; Chris Franklin, Editor and Owner of Big Sky Editorial in New York; and Bob Spector, Editor at Beast in San Francisco.

“As the industry’s only awards program to focus exclusively on the work of post production artists, the annual AICE Awards is an opportunity for our community to recognize the contribution editors, colorists, audio engineers, visual effects artists and designers make to the success of a piece of advertising content,” says AICE Executive Director Rachelle Madden.  “Our competition’s growth and expansion over the years only serves to underscore how critical these contributions are to the content creation process for agencies and brands.”