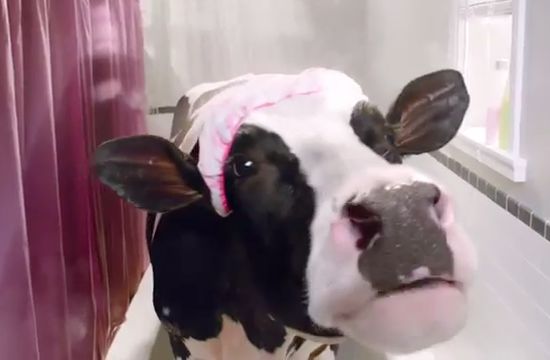 Deutsch have released a few California Cows ads in the last two months -  and if you’ve learned nothing else about the cows from their campaign, they sure do love to sing.

The newest spot for the California Milk Advisory Board, “Shower,” starts with someone enthusiastically singing along in the shower to Cher Lloyd’s “Swagger Jagger” and thumping the tub really hard. When you peek through the curtain, you see that it’s the family’s resident cow.

We know milk can fall to the periphery sometimes, but CMAB continues to show how their cows can make themselves comfortable in every home. This time, it’s by showing a situation that everyone can relate to — and a song that appeals to kids and mums. 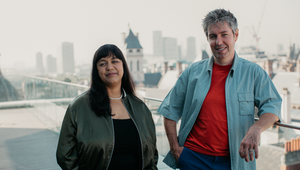 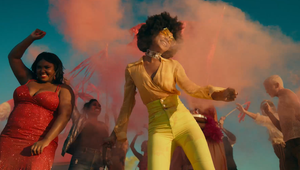 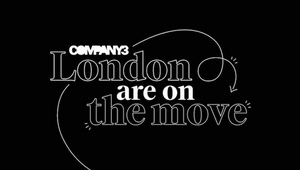 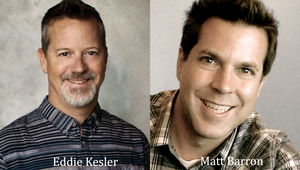 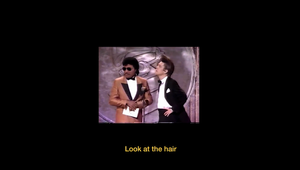 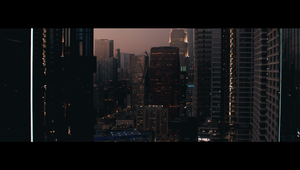 Apple Watch - It Already Does That 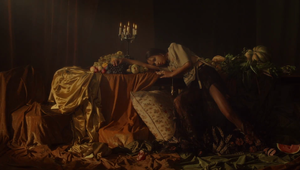 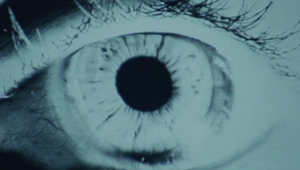