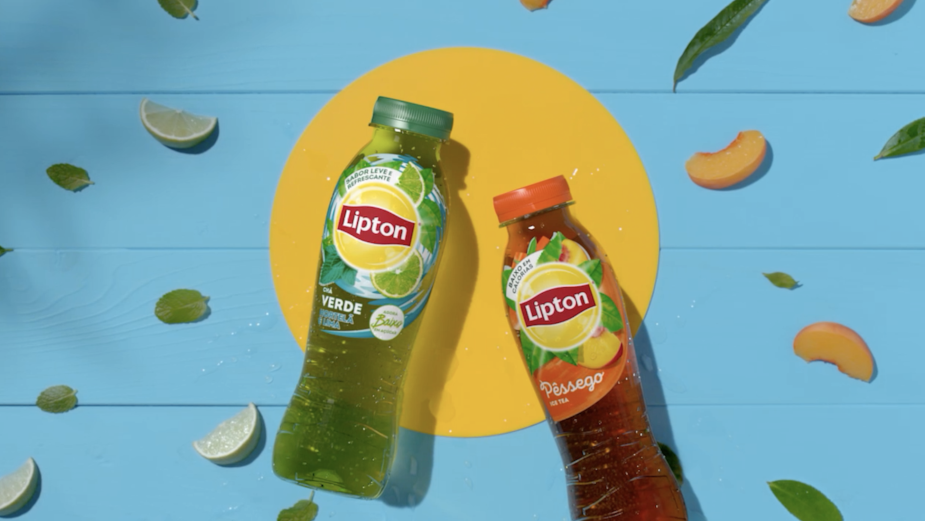 This year, cain&abelDDB has partnered with Pepsi Lipton (PLI) to help deliver a number of campaigns across the year, including their global ‘Share Some Sunshine’ (SSS) campaign.

Working closely with PLI, as well as the teams at adam&eveDDB and production houses, cain&abel were involved from the very beginning, helping deliver the master campaign, whilst keeping localisation and adaptation front-of-mind. This impacted not only the pre-production process, but also the shoot itself, and post-production.

Working to tight timelines, the team helped deliver close to 120 master assets and hundreds of localised deliverables over the course of the campaign (May to September). With the global campaign running in over ten different countries, creative assets included: social, TVCs, digital Out of Home, cinema, and product packaging; all delivered at scale and speed, whilst keeping cost and efficiency in mind.

In addition to the summer campaign, this September cain&abel also helped deliver Lipton’s ‘Peace One Day’ campaign, where PLI teamed up with global non-profit company Peace One Day, reminding everyone to ‘peace out’ on the day – inviting the possibility of peace by taking a few moments to connect with one another. cain&abel helped deliver all creative assets for the campaign, from mastering, through to localisation and play out, all within a tight three-week timeline.

Claire Bowers, cain&abelDDB MD, said: “This year it’s been an absolute pleasure to work with Pepsi Lipton from the very beginning of their summer campaign; helping to bring a smile to people’s faces, and using cain&abel’s unique capabilities to deliver an impactful global campaign at scale. 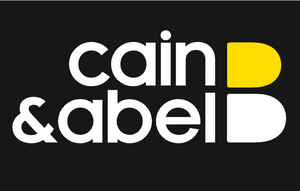 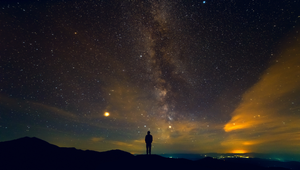 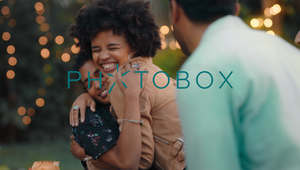