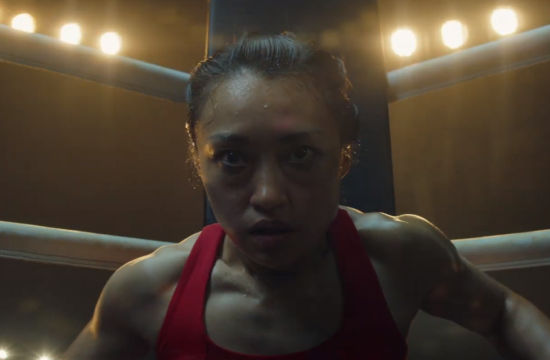 For its sixth consecutive sponsorship of the Oscars, Cadillac is debuting a new campaign. Created by Rokkan and entitled ‘Rise’, it marks the first campaign for the automotive brand’s now-complete SUV portfolio.
It features four new TV spots and is also brought to life through an on-site red carpet presence and pre-show broadcast integration. It also includes partnerships with leading talent, Oscar nominees and Hollywood storytellers, including Yalitza Aparicio of the Oscar-nominated “Roma,” and more, as well as innovative digital and social components.
The spots were directed by Oliver Würffell and produced by JOJX.
“‘Rise’ gives life to the spirit of perseverance that has always been part of Cadillac,” said Deborah Wahl, chief marketing officer of Cadillac. “The new Crest treatment illustrates the brand’s determination and will to succeed - the same traits possessed by those winners who ascend the staircase to the stage at the Oscars. It’s the perfect platform to showcase our aspirational Cadillac SUV lineup.”
Cadillac’s brand presence on the red carpet is a first for the Academy Awards .
“We’re thrilled to have Cadillac back as a proud sponsor of the 91st Oscars, and love that the brand is not only launching a new campaign during the broadcast, but also extending its presence by engaging with our audience on the red carpet,” said Rita Ferro, president, Disney Advertising Sales. “Year after year, the team continues to deliver entertaining creative, and this activation is sure to be a memorable one.”

In the tradition of family crests, each color has a meaning. The blue color within the Cadillac Crest represents valor, and highlighting the blue steps illustrates Cadillac’s commitment to push boundaries and rise above. The brand will kick off Oscars Sunday with its own #KeepRising story on social media, using the blue step graphic. Each step will be paired with a different historic Cadillac innovation, from the electric starter to Super Cruise, and from the hiring of the first woman automotive designer to the launch of an all-new family of show-stopping SUVs, and more. This iconography linking the “Keep Rising” theme to the brand will appear throughout the year at other key moments.

During the Academy Awards telecast, Cadillac will air a new 60-second brand commercial, “Rise Above,” which is now live on YouTube. The spot connects the theme of perseverance with the act of physically “rising up” into Cadillac’s complete SUV portfolio as both an enabler and a reward. Featuring thrilling footage of the new Cadillac XT6 in action, “Rise Above” will also air during the telecast and the preshow in 30-second versions. The brand will also air three 30-second spots featuring the Escalade (“Take the Stage”), XT4 (“Make Your Escape”) and XT5 (“Take Flight”). All spots are set to Childish Gambino’s “Me and Your Mama” and end with a collective shot of the full Cadillac SUV family and new iconography featuring the blue steps from the Crest.

For the first time, Cadillac will integrate its campaign into the preshow broadcast by bringing the blue marks of the Crest to life on the red carpet. The marquee interview stage during “Oscars Live On The Red Carpet” will feature illuminated blue steps that light up as some of the biggest celebrities and nominees take their mark on the platform, signifying the incredible amount of dedication and tireless effort it takes to be nominated for an Oscar or make it in the entertainment industry. This eye-catching installation will be featured during four moments in the “Oscars Live On The Red Carpet” including two exclusive interviews with talent who will share their #KeepRising stories from the blue step stage followed by a Cadillac sponsor billboard and television commercial.

Cadillac has teamed up with accomplished artists and Oscar nominees across music and film, including Yalitza Aparicio and more, who will share their #KeepRising stories throughout Sunday and during the Oscars telecast. These stories will feature personalized “Rise” graphics that will highlight the storytellers’ steps in breaking barriers and overcoming adversity. Viewers can follow their inspiring stories by tracking the #KeepRising hashtag on Twitter.
Cadillac will be the first automotive brand to leverage Twitter’s Promoted Trend Spotlight beta, paving the way for future advertisers to increase awareness surrounding their key initiatives in real time. People on Twitter will be able to explore the trend through Twitter’s Discover tab, which will highlight top tweets with #KeepRising.
Cadillac is the sole sponsor of ABC’s backstage Oscars content, which will be distributed across Oscar.com, ABC.com, ABC Apps, GoodMorningAmerica.com, and the social channels for the Academy, ABC Network and 'Good Morning America'.
As part of the campaign, Cadillac will also debut a new Keep Rising microsite with additional content featuring the complete SUV family. 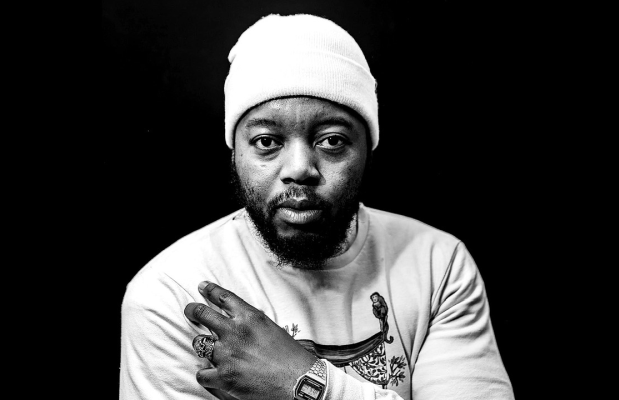 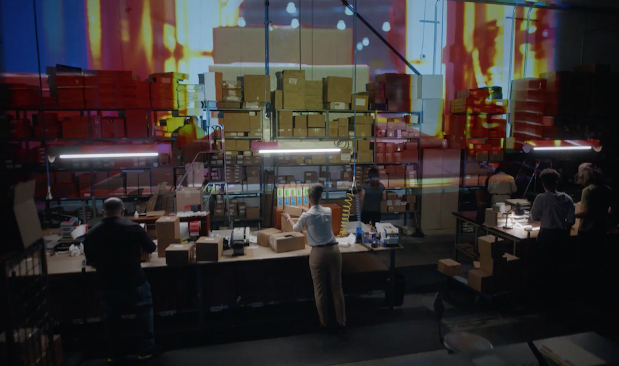 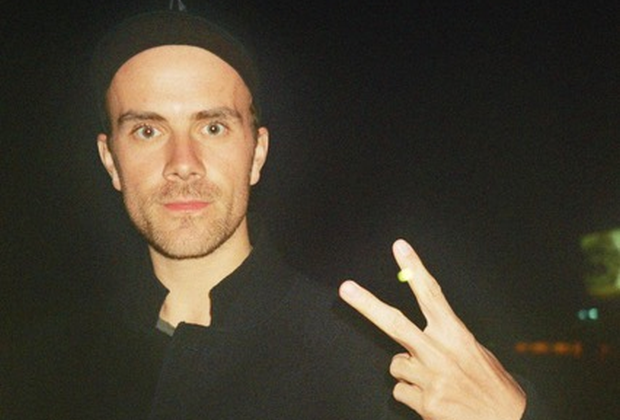 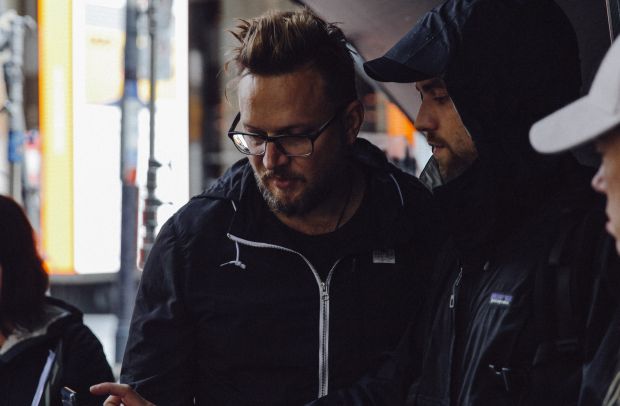 Michael McCourt Joins JOJX for US Representation
View all News