BWS Celebrates Its 21st Birthday with Australia in Spot from M&C Saatchi Sydney, Carat and the Zoo Republic 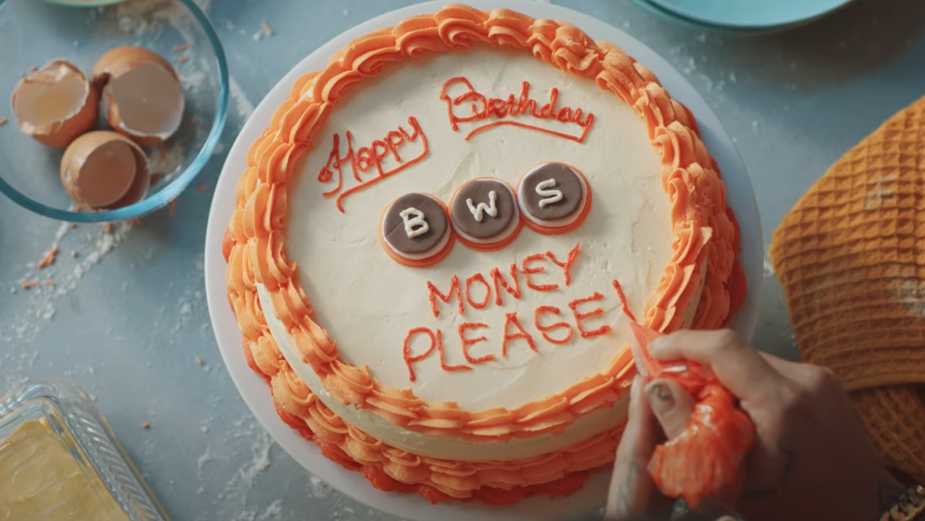 As the cheeky younger cousin to more serious bottle shops in the category, BWS has always had a challenger spirit. So as it turns 21, BWS is marking its coming of age with an unconventional and refreshingly self-aware take on a birthday campaign.

BWS knows that people don’t care about a brand’s birthday, unless there’s something in it for them.  So for their 21st, they’re tackling this head on by unashamedly paying customers to celebrate in an integrated campaign, Pay for Hooray, featuring Abbie Chatfield and Khanh Ong.

"We know that most people don't care about a bottleshop’s birthday, but at BWS we are all about celebrating with our customers and team members, which is why we want to have a bit of fun with ours,” BWS head of marketing Anna Webster said.

“For our birthday this year, we are asking our customers to complete a number of birthday tasks and we will reward them with cash so they can celebrate and have their own fun," she added.

“They say money can’t buy love but $100 cash to make BWS a birthday cake, or $2,000 to get a choir of 21 of your mates to sing in public, will test that theory,” says Brendan Donnelly, creative director at M&C Saatchi Sydney.

By giving BWS a birthday shout out on www.bwsbirthday.com.au, customers can win up to anywhere from $10 to $5,000. The shout out tasks range from a simple birthday message, a song or dance dedication, to getting your mates involved and pulling off a 21 people choir. The Pay-for-Hooray promotion also comes with a mega $21k cash give-away every week for 4 weeks that you can enter on the microsite.

Dentsu media agency, Carat led strategy, planning and buying for the campaign. Channels include a screen strategy designed to reach younger Aussies at scale across the month-long campaign and include partners such as Vevo, Twitch, YouTube and BVOD and high reaching OOH placements. Media will also reach people searching for opportunities to make a quick buck, coming to life through partnerships with major gig-economy platforms.

The campaign will also be the first time the refreshed BWS brand identity hits the market.

An Le: Head of Brand Marketing