As part of the celebration, three BWS stores had their signage changed to BWYASSS 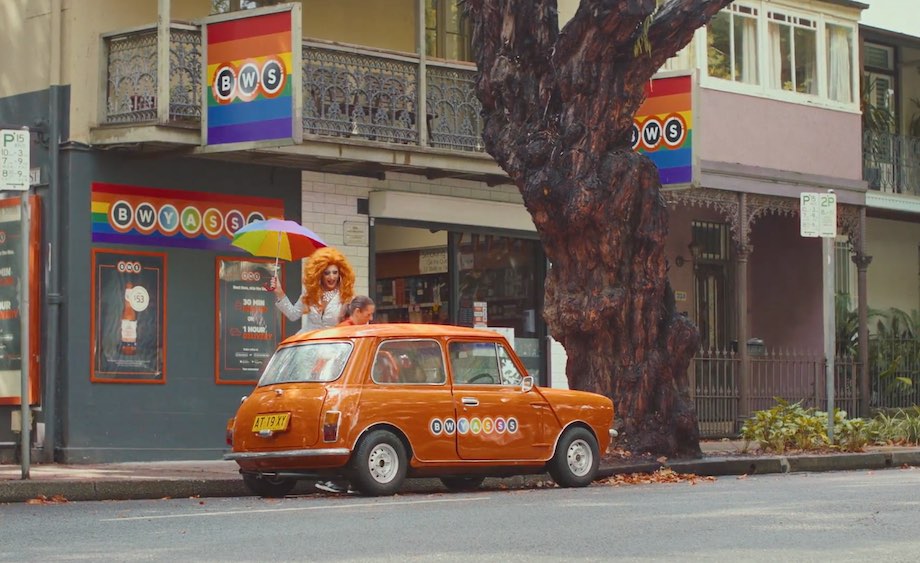 Says Sharon Edmondston, creative director, M&C Saatchi: “The Oxford Street precinct stores proudly wave the flag for the LGBTQI community all year round. So when Mardi Gras was inevitably reimagined to not include the iconic parade, it presented a wonderful opportunity for BWS to deliver back some love, colour and glamour directly to the doors of locals.”

Says Scott Davidson, managing director, BWS: “We are proud partners of the Sydney Mardi Gras because we value diversity and inclusivity. We champion individuality and celebrate the diversity of our team, making sure all team members feel valued, respected and empowered for who they are. Our whole team loves getting involved in the Sydney Mardi Gras celebrations every year.”

As part of the celebration, the three stores had their signage changed to BWYASSS, complete in rainbow colours. BWS has also partnered with show-stopping Sydney drag queen Miss Prada Clutch to deliver some very special party packages. BWS and its parent company Woolworths Group have been official partners of the Sydney Mardi Gras Festival since 2018.

Says Prada Clutch: ‘Yas darlings, I’m so excited to be part of BWS Mardi Gras celebrations. The BWYASSS store signs are fabulous because ‘Yas’ has its origins in our glittering drag community and is a fierce expression of support.”

The party packages include a bottle of super star and Sydney Mardi Gras headliner Rita Ora’s premium tequila brand Próspero and Mishka Vodka as well as glitter props in the Mardi Gras vibe. Customers who entered a competition to win a Mardi Gras party pack personally delivered by Miss Prada Clutch have gone into the draw.

The store makeovers have already gained social media traction with Tik Tok-profile jessksmith2 sharing a video of the BWS Oxford Street, and writing ‘BWS you’ve outdone yourself’. The video has already had almost 130,000 views and almost 18,000 likes.

Woolworths Group also participates in the MidSumma March in Melbourne and other local pride events around Australia. Woolworths Group has a Diversity & Inclusion strategy which is underpinned by its 2025 Sustainability Plan. 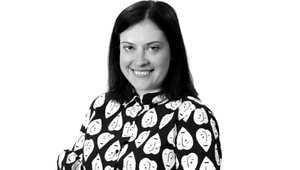 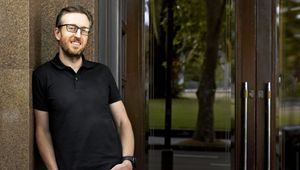 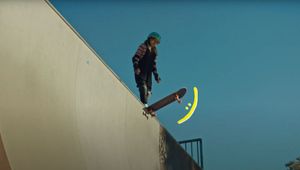 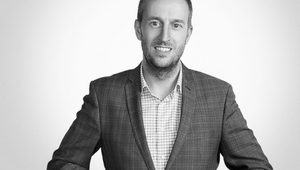