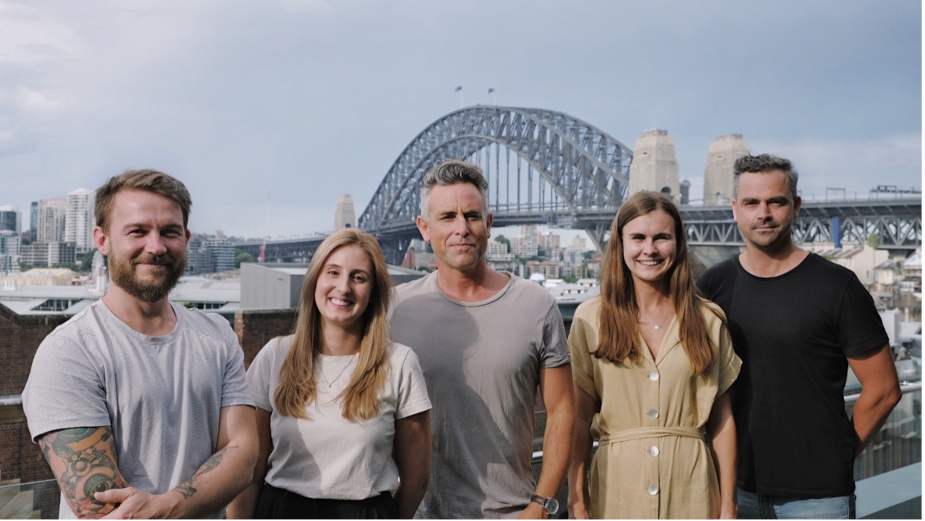 Nick Cole and Pat Allenby join from The Royals, Sydney, a stint which saw them help win a number of pitches for the agency. Previous to this, the pair worked at Special Group, where they won multiple awards globally for the renowned ‘Australian Open Ambush’ campaign for Uber Eats.

Nick and Pat said: “We’re really excited by the momentum here right now. Both of us are stoked to join the team and keen to get stuck in and do some great work.”

Heidi and Eliza added: “There’s some very talented people here at BWM Isobar and the place has a really great energy about it – excited to be a part of that.”

Executive creative director, Marcus Tesoriero said: “It’s so amazing to be a part of this agency as it builds from strength to strength. The guys joining are a fantastic addition to the team, with many more great hires on the way.” 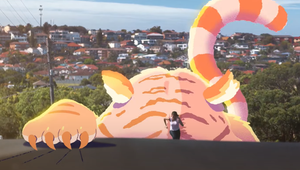