Cox Inall Change and BWM Dentsu have partnered to deliver an innovative social media campaign with an unusual incentive for their long-standing client Bowel Cancer Australia.

Bowel cancer has long been perceived as an old person’s plight, but that’s no longer the case with almost 1 in 10 new cases occurring in younger people, making it the deadliest cancer for those aged 25-29.

Fortunately, if caught early, bowel cancer is often treatable and catching it can be as simple as keeping an eye out for any changes in bowel movements.

To encourage young Australians to ‘check their poo’, as well as educate them on the disease’s tell-tale signs, Cox Inall Change and BWM Dentsu have partnered to create a poo-shaped Golden Nugget, valued at $5,000.

The perfect poo was designed and hand-crafted from solid 24 carat gold by master jeweller Simon West of Simon West jewellery.

The campaign was activated through paid, owned and earned channels and has already received over 10,000 entries, with a making of video and a series of bejewelled 3D ‘warning signs’ encouraging users to take a light-hearted quiz to enter. 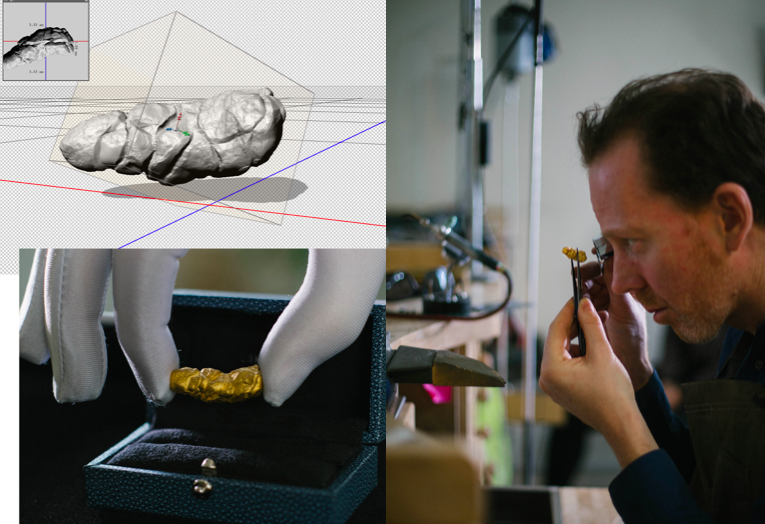 Says Justine Sywak, general manager, Cox Inall Change: “Innovation, creativity and passion is at the heart of all the work we do and it’s an incredible privilege to support yet another game-changing campaign for Bowel Cancer Australia. It’s the deadliest cancer for 25-29 year olds and this year we wanted to shift the perception from an ‘old person’s disease’, to one that affects any age. By using humour to gain traction with a younger audience, we can start talking about what, for some, is an uncomfortable topic.”

Says Stephanie Bansemer-Brown, marketing and publicity manager, Bowel Cancer Australia: “Diagnosed with stage 3 bowel cancer at 42, I know first-hand that you are never too young for bowel cancer. We need to get people talking and put bowel cancer on the radar of ALL Australians, not just people over 50, and we know through ongoing research that humour works to cut through the noise. 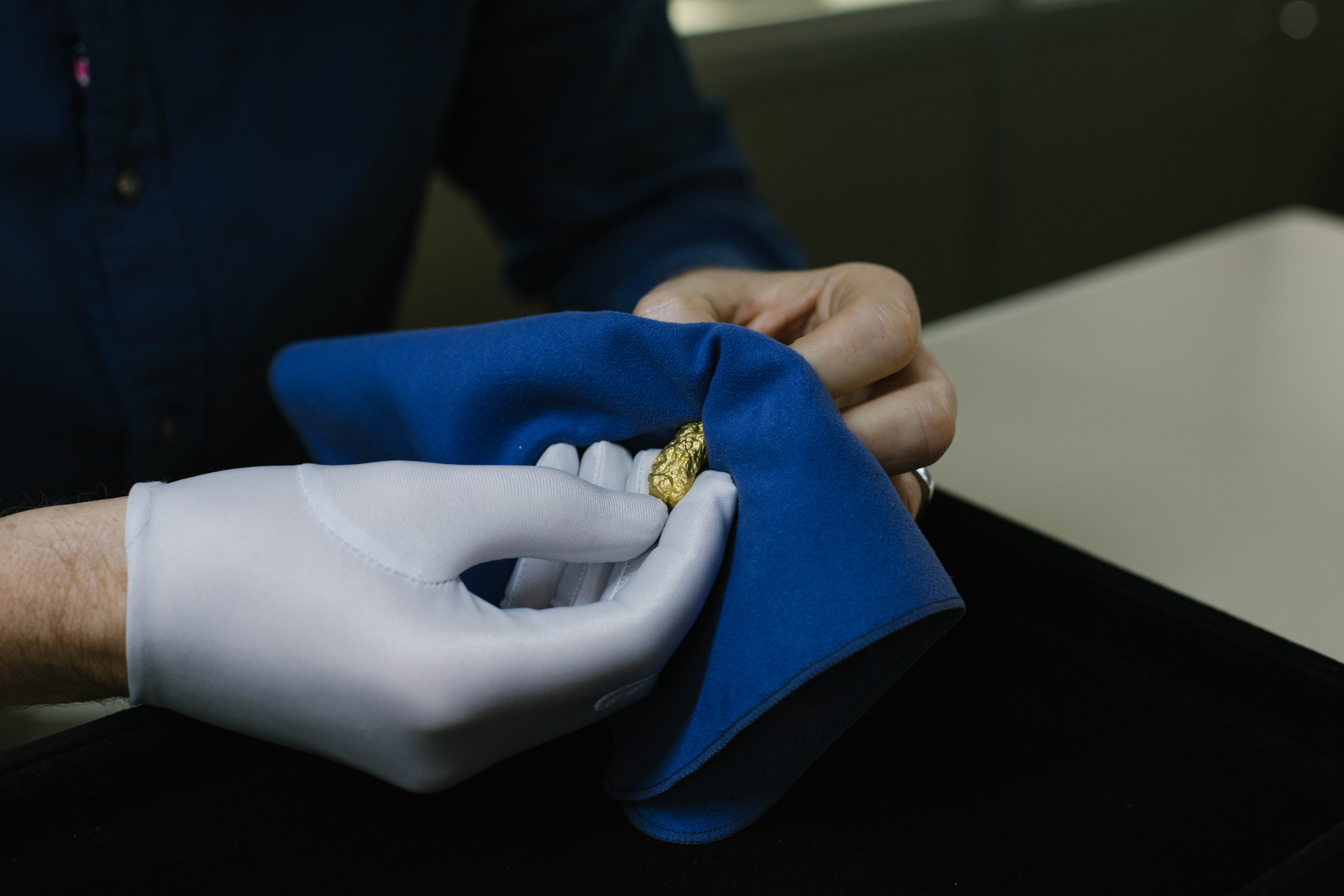 “We are excited that this fun campaign, developed with our long-term agency partners at Cox Inall Change and BWM Dentsu, is driving important conversation and action that will help turn the statistics around.”

The Golden Nugget quiz is open until Friday 30 August at 11:59 PM AEST - HERE