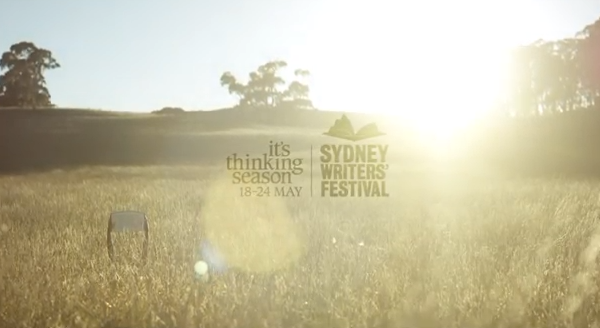 BWM Dentsu collaborated with commercial and fine art photographer and director, Simon Harsent, to produce the 2015 campaign for the Sydney Writers’ Festival.

Launched on 4 April, the work is a reflection on the 2015 Festival theme, ‘How to Live’ and a continuation of last year’s successful ‘it’s thinking season’ campaign.

BWM Dentsu executive creative director, Asheen Naidu, said: “We wanted to capture that feeling of being totally engrossed in a great book. It’s as if nothing else matters and you’re in your own little world. Simon Harsent managed to bring that feeling to life beautifully.”

Photographer and director, Simon Harsent, said: “The collaboration with BWM was a very enjoyable one. To do something for a writers’ festival that is essentially is a visual piece was a brave move. The idea that a good book can transform you led us to shooting this outside of Sydney in country NSW."

"There is something incredibly special about getting lost in a good book, it can be a transformative experience and the aim through the imagery and sound was to capture that dream like quality and sensory feeling that reading a good book can give you,” he added.

More than 400 writers will gather in Sydney for this year’s festival, sharing their stories and experiences around the theme ‘How to Live’.

This year’s line-up features speakers from all walks of life, including prize winning authors, foreign correspondents, comedians, politicians, actors and a mortician.

“We were delighted by the stunning photography and artwork integral to the campaign by leading photographer and director Simon Harsent. The concept beautifully captures the festival theme ‘How to Live’ and the unique moment of calm and solace that reading brings and that is at the heart of the festival,” she added.

The multi-platform campaign will run across TV, cinema print, online and OOH. Sydney Writers’ Festival takes place at various sites around Sydney from 18-24 May 2015.