Dan's compositions have been recorded or performed by The Budapest Film Orchestra, Bratislava Symphony Orchestra and Choir, Seattle Music Symphony and more 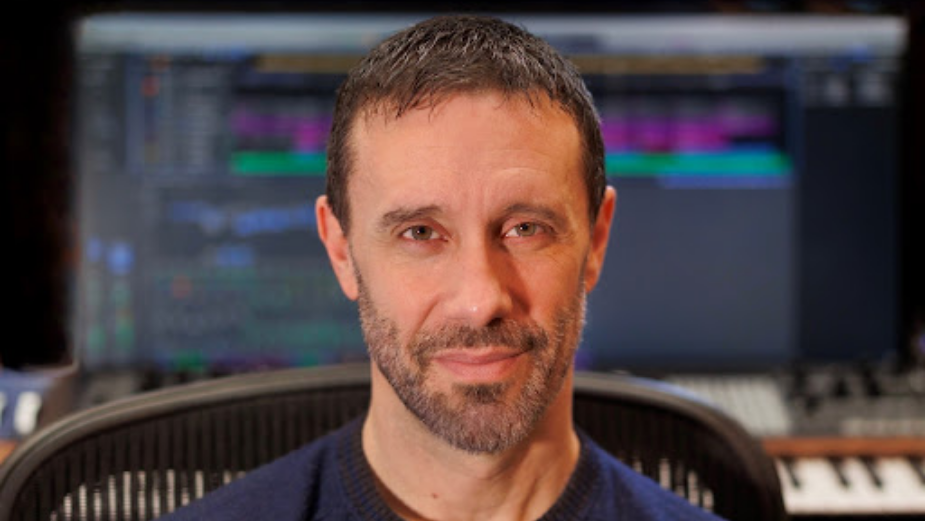 BUTTER Music and Sound has tapped Dan Zank as executive creative director out of the studio’s New York location.  A composer, arranger, jazz piano player, and Yessian alum of over two decades, he has scored a plethora of commercial and television projects since 2001. His compositions have been recorded or performed by The Budapest Film Orchestra, Bratislava Symphony Orchestra and Choir, Seattle Music Symphony, New York Philharmonic, Detroit Symphony, and St. Louis Symphony orchestras, and he has worked in some of the most famed studios throughout the world, including recently with Abbey Road Studios in London and George Lucas’ Skywalker Ranch in California.

Notes BUTTER NY EP Renée Massé: “We are thrilled to have Dan on board as NY ECD. His tremendous experience, expert musical ability, spirit for collaboration, and deep care for the creative process make him a perfect fit for the role, and an incredible addition to the BUTTER team.”

Adds Zank: “I've admired BUTTER’s work for years and am incredibly excited to be part of such an inspiring and creative group!  I look forward to sharing my experience and many future collaborations with this amazing team.”

Launching his career as a jazz piano player, Zank toured the world with a host of artists ranging from Maynard Ferguson to Blood Sweat & Tears. Life on the road led him to an occupation as a full-time composer by the turn of the 21st century, scoring music for television--including show themes--events and commercial music for global brands. He has also worked extensively in the themed entertainment and experiential industries, scoring attractions in multiple cities throughout the United States, The UAE, China, Singapore, Indonesia, and Europe. 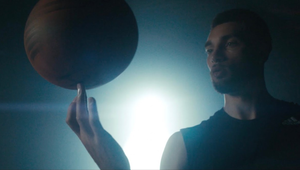