The producer and composer join the New York studio 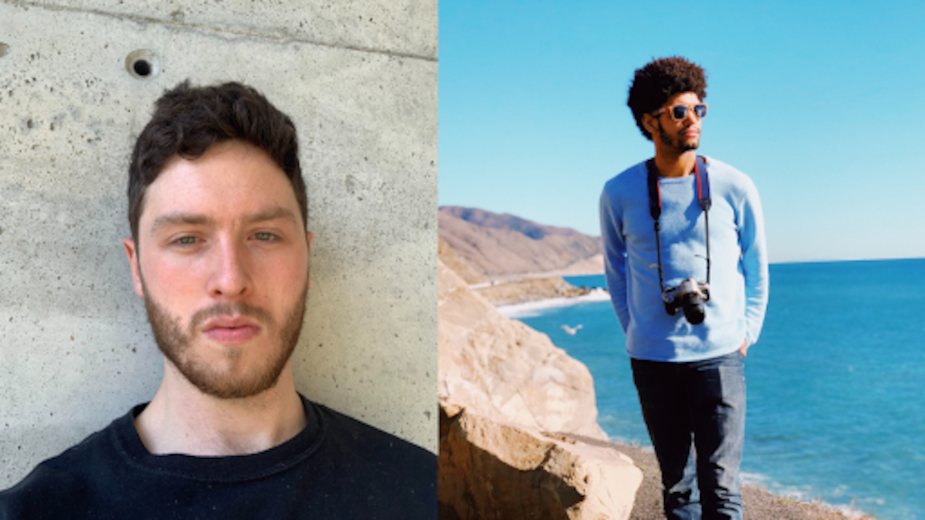 BUTTER Music and Sound has hired Warren Wolfe as producer and Nat Jenkins as composer out of the international company’s New York headquarters. Warren will join executive producer Renée Massé working with the studio’s slate of in-house composers and freelancers to craft original compositions for compelling ads. Closely involved with the brand creative from start to finish, the studio has successfully collaborated on work with top companies such as Wendy’s, Olay, Duracell, Discover, Visa, Waze and many more. Having held posts with prolific studios including Headroom, PLUSHnyc and Sonic Union, Jenkins brings his expertise in tailoring composition to each client’s bespoke need, large or small, to BUTTER.

Notes Renée: “Both Nat and Warren demonstrate a unique appreciation for the craft and bring astounding ability and fresh perspectives to the table. We couldn't be more excited to have them join BUTTER and start the new year strong."

Says Warren: “I feel like I’ve joined such a vibrant and talented team. It’s awesome to see the range all of the composers possess, and the poise & work ethic of my NY Production team. Excited to help in creating amazing work and grow the network of talent we work with!”

“I couldn’t be happier to join the Butter team, and I’m so looking forward to adding my voice to such a premier level group of creatives!” adds Nat.

Immersed in music performance from childhood thanks to his mother, an extremely talented musician in her own right, Warren knew music would be part of his future career pursuits in some capacity. He took time to find his niche and enrolled in college at NYU’s Music Business program, becoming involved in music supervision. Film scores served as his entry point to learning about the music for the picture world. At the same time, he learned Ableton: how to  produce self-released and collaborative projects. He cut his teeth with an internship at RCA Records, learning tools of the workforce trade in addition to valuable music business skills. Additional internships with Search Party Music, Mom+Pop Music and Mophonics Music and Sound, among others, led him to licensing and production posts with ABKCO Music and House of Vans respectively. He joins BUTTER from SixtyFour Music.

Working in music was Nat’s passion and lifelong goal from an early age. He credits the wonderful people he has met and worked with along his journey that brought him to work in music for ads. As a self-taught musician, he played instruments, wrote and recorded from childhood, encouraged to go wherever creativity led him from his NYC home base. He earned a dual degree in composition and computer science from Lehigh University and began interning and working in post studios, including Headroom, where he later worked full-time as an assistant engineer under Jerry Plotkin. Roles with Headroom, PLUSHnyc and Sonic Union instilled a collaborative and efficient work ethic within Jenkins prior to signing with BUTTER.