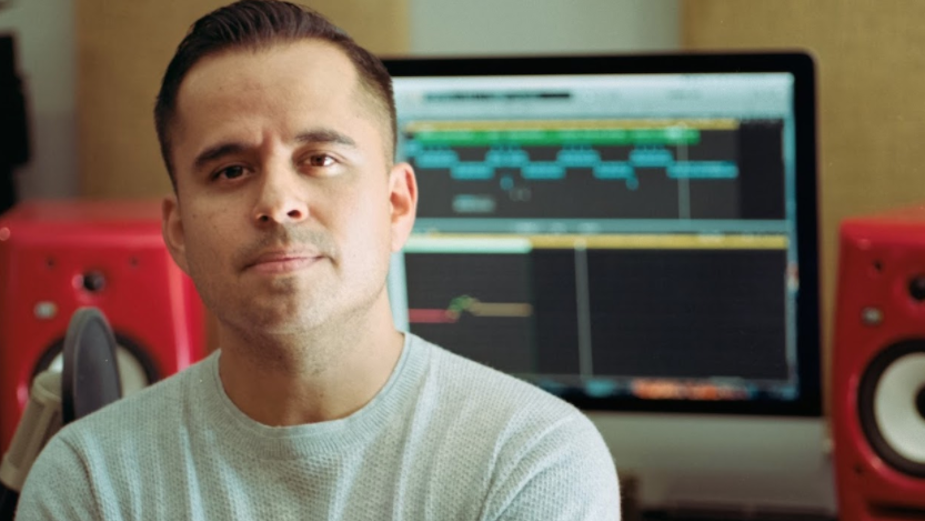 International music and sound collective Butter Music and Sound has launched a new Multicultural Division, tapping Grammy-nominated musician and recording artist James Zavaleta as Executive Producer. The department will focus on music and audio solutions for the Multicultural market, working closely with agencies and brands on campaigns crafted towards US Latinx consumers. Zavaleta has partnered with agencies and brands as a consulting music producer on a range of branded projects, overseeing the entire audio process, from start to finish with an eye towards the authentic cultural representation of Latinx music. He is also an experienced and versatile singer, songwriter and producer, with credits ranging from singing on ABC’s 'Dancing With The Stars,' recording over 30 national jingles, and contributing voice-over musical work on Disney/Pixar’s Academy Award-winning film Coco.

In the early days of stay-at-home measures, James and Butter West Coast EP Annick Mayer developed the division, bringing his versatile experience as a musician to the commercial music space to offer original music, sync, and sound design services for multicultural campaigns.

“I’ve always been drawn to commercials through my work as a vocalist. I recorded my first spot with Butter in 2012, we just vibed so well that after eight years of working together, this next phase feels organic. I’m excited by the opportunity to fuse my musical background with Butter’s, and bring authenticity to the multicultural ad space,” notes James.

Adds West Coast EP Annick Mayer:  “We are so thrilled to officially bring James onto the team and gain his expertise and insight. When James and I started talking about this partnership a few months ago, all the pieces fell into place effortlessly. He has been an unofficial part of the Butter family for years now, so the progression couldn’t feel more seamless!”

Born and raised in Southern California, James developed singer/songwriter recognition as early as nine and began playing gigs as far-flung as Las Vegas when he was just 14. As a sought-after performer in Los Angeles, he also performed as a back-up artist to legendary Salsa artists including Oscar De Leon, Tito Nieves, Victor Manuelle and more. His performances earned him television and film roles, performing on Eddie Murphy’s Meet Dave and an episode of FOX television hit series 'Prison Break', and earning a prestigious spot as a recurring vocalist on ABC’s ‘Dancing With The Stars”. Drawn to percussion at the young age of three, he also taught himself to play the piano and, with this instrument as his medium, James honed his personal 'Latin Pop' style and released his debut self-titled EP in 2012. He first connected with Butter Music and Sound in 2012 while recording for a variety of commercial spots with music and sound shop.