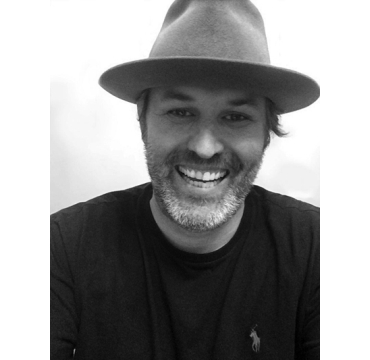 Previously at Nomad New York and Los Angeles for the past five years, Painter joins BUTCHER during a time of rapid expansion. Now with four VFX suites housing everything from Flame Premium to After Effects, BUTCHER’s growing post division tackles everything from A-list automotive ads to feature films, doing finishing, color, title sequences, design and more.

“We’re thrilled to have Jason on board,” says BUTCHER Partner and Executive Producer Rob Van. “We’ve always admired his aesthetic and he’s the perfect addition to our growing team of creative talent.”

After receiving a degree in visual communications, Painter was thrust onto the editorial scene with his work on the Terry Tate Office Linebacker campaign for Reebok that won a Gold Lion at Cannes, an AICE award for best edit, and a CLIO.