Burger King Turns its Disappointing Study Results into a $10,000 Question

To celebrate the whopper, Burger King and INGO take to the streets to ask people to name three items from the menu 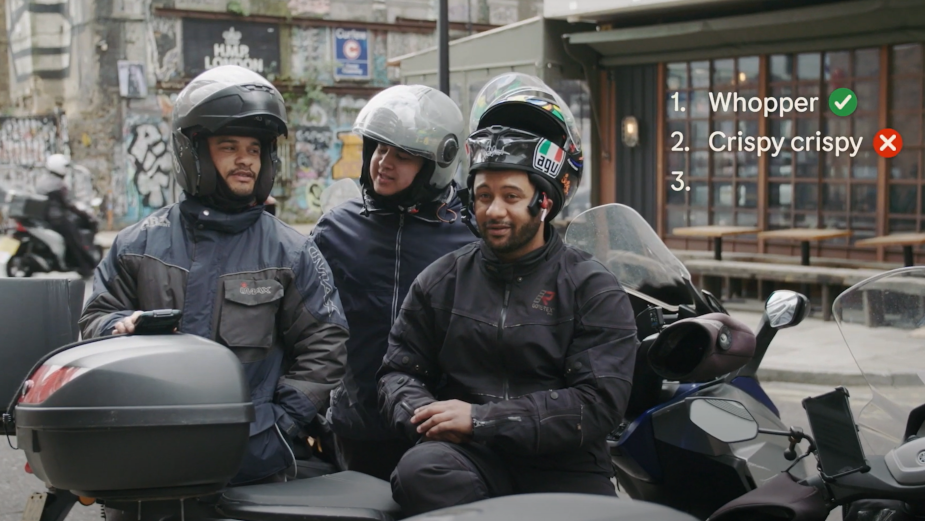 The Whopper has been BURGER KING’s most popular burger for 65 years, with over 14 billion sold units since the start. But it's fame has sadly put a shadow over Burger King’s other burgers. That fact became obvious in a recent survey asking people to answer one simple question: “How many burgers from Burger King can you name?” It turned out 85 % couldn’t mention any burger other than The Whopper. The study is now the basis for their latest global marketing campaign.

Studies are standard practice for corporations like BURGER KING. In a recent one evaluating the performance of their products, it was clear that they had a perhaps obvious front-runner. Most participants in the study could name The Whopper. But only 3% could name three or more burgers from their menu.

After the findings, Burger King decided to expand on the study – and turn the ‘disappointing’ results into a global marketing campaign. The campaign which they call ‘All about the Whopper’ is a celebration of the Whopper launched just in time for its 65th year anniversary. 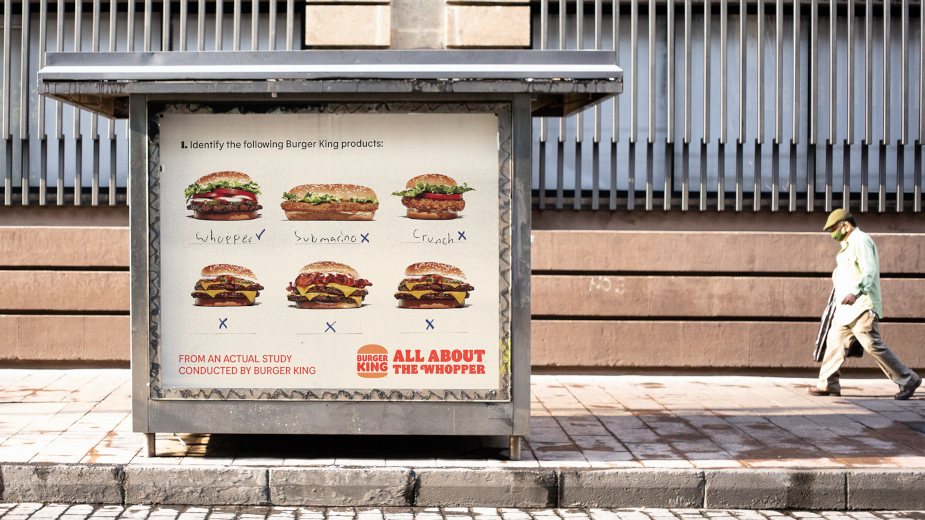 “Well, we are more than happy that nine out of 10 people around the world could name the Whopper. The study proves the big love people have for it – and that’s worth celebrating!” says Iwo Zakowski – head of global brand marketing, at BURGER KING.

People were offered $10,000 if they could answer one simple question

Taking the study to the streets, the campaign features a film where people in four major cities got asked to name three burgers from BK. If they managed this seemingly easy task, they could win $10,000. But theory held strong, almost everyone said the Whopper and struggled to get three down.

In London, Tokyo, Mexico City, and Stockholm – people were asked to identify or name various Burger King burgers on paper. Again, the Whopper seemed to be a no-brainer for most. But pictures of other burgers led to some creative guesses of what they might be called. Answers were then scanned and turned into outdoor and print ads that are meant to further build the fame of the WHOPPER.

“…But we do have other burgers too. Like the Chicken Royale… delicious, Bacon King , also delicious, or Big King. The list is actually quite long.” says Iwo Zakowski – head of global brand marketing, at BURGER KING. 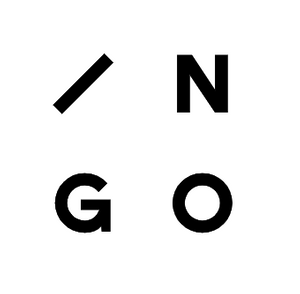