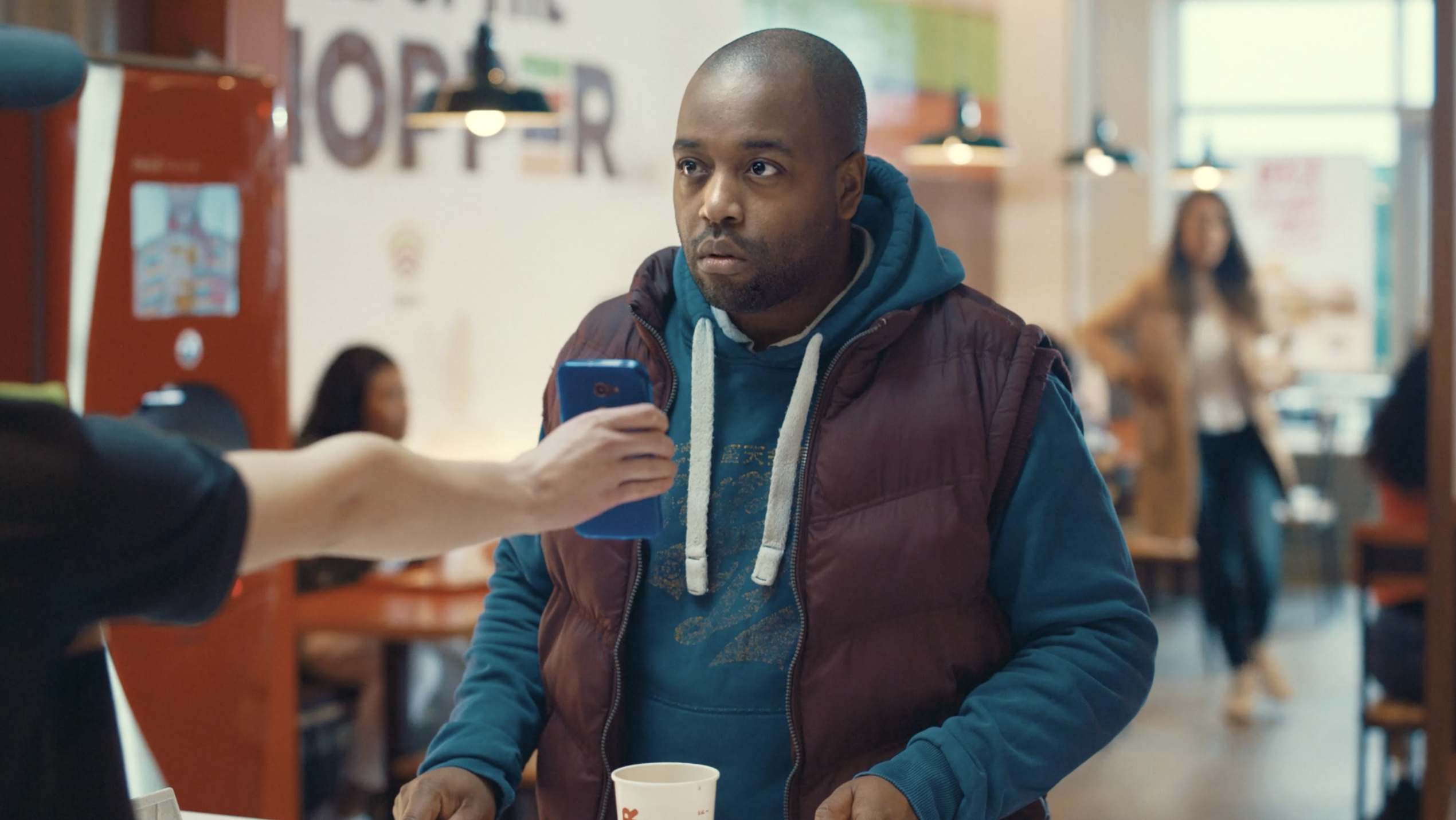 The campaign aims to promote Burger King’s new King Box Double Melt Deal and wanted something short and sweet. The films show customers who are met with some crazy requests from the staff. From picking up a difficult call to covering a shift, it seems that anything goes.

Director Simon Neal, said: "You’ve got nowhere to hide with a 10 second spot, they’re the advertising equivalent of a one liner. Thankfully Steve and Dan at BBH are masters of economy; their scripts had characters, story, insights, product shots and branding up the wazoo, whilst still giving the gag air to breathe. All I had to do was cast some funny actors and point a camera at them."

The concept was pretty simple, this deal is so good that the customer owes Burger King - big time. So the BK staff ask some favours to the customers.