Competition Announces Translation for Beats by Dr. Dre, INGO Stockholm/David Miami/Publicis for Burger King, FCB Canada for Canadian Down Syndrome Society as just some of the winners 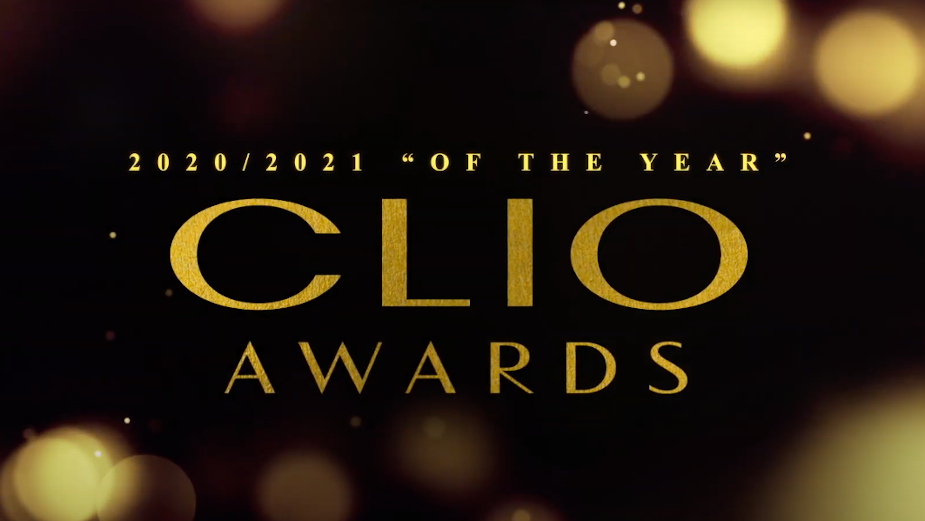 The Clio Awards, the premier international awards competition for the creative business, today revealed the winning work that earned the program’s top honours for 2020/2021. During Clio Awards: Creativity Unmasked, a virtual event recognising the industry’s challenges and triumphs this past year, Burger King was revealed as the Advertiser Of The Year, David Miami scored Agency Of The Year, Translation was named Independent Agency Of The Year, Ogilvy earned honours for Network Of The Year and Colony was awarded Production Company Of The Year. In total, the 18 Clio Awards juries comprised of industry leaders from across the globe awarded 13 Grand Clios and over 650 statues.

“What we saw this cycle is that industry recognition and celebrating great work is just as important now as it ever was,” said Nicole Purcell, CEO, Clio Awards. “We’re thrilled to be honouring the achievements of the creative industry after such a tumultuous time and we hope that the winners chosen by our juries this round will raise the bar for what comes next.”

Revealed for the first time today, the 2020/2021 Grand Clio Award winners are:

'Of The Year' honors were also awarded to those that collected the most statue points across all mediums. The 2020/2021 recipients are:

In the student competition, Burger King partnered with the Clio Awards once again on a specialty award in the innovation medium. The BK Level Up challenge prompted students to develop an idea that would allow Burger King to organically talk to the gaming sub-culture. The Gold Clio was awarded to students at The Pub School for ‘Burning Kings,’ a digital campaign concept that would utilise heat sensitive stickers on gaming consoles to unlock promotions and rewards in the Burger King app. In addition to their Clio statue, the winners will get to fly to Miami to work alongside Burger King's creative team to further develop the next gaming activation.

Internationally, the United Kingdom was a top Clio winner overall, with 68 total statues, followed by Germany with 51, Canada with 40, France with 24 and Australia with 21.

Produced in collaboration with Superfly, Clio Awards: Creativity Unmasked also featured a short film spotlighting Humans of New York, the subject of the first-ever Clio Storytelling Award, and a fireside chat with Robert A. Iger of The Walt Disney Company, this year’s Honorary Clio Award recipient.

With an expanded eligibility window caused by the COVID-19 pandemic, honours were given to work that first appeared in public between January 1st, 2019 - February 12th, 2021, with the exception of the new Creative Effectiveness medium which had an eligibility period of January 1st, 2018 - February 12th, 2021. The full list of previously announced Gold, Silver and Bronze Clio recipients is available at www.clios.com.